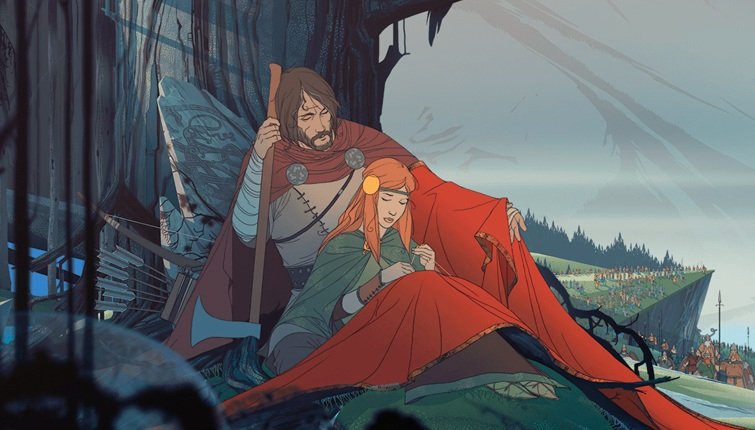 The race to the bottom is a hot-button issue

The Banner Saga is coming to iOS, but porting isn’t the developer’s major concern. That’s pretty much already done. Stoic’s main dilemma is how much the game should cost on the platform.

“Apple is frustrated, along with everybody else, about the mentality that’s gone rampant in mobile app markets, where people don’t want to pay anything,” Stoic co-founder John Watson told Polygon in a recent interview.

“They want to pay as little as possible. They think that four dollars is an exorbitant amount to pay for a game, which is very illogical considering most people’s lifestyles,” Watson continued. “They’ll spend $600 on an iPad, and $4 on a coffee, drop $20 on lunch, but when it comes to spending four or five dollars on a game, it’s this life-altering decision. I’m frustrated with that too.”

“Apple clearly knows this, and I think they’re hoping developers are going to be using that on iPad Air, because it can push it now,” Arnie Jorgensen, another Stoic co-founder, added. “So they’re telling us to go higher-end with our game. We’re still making those decisions.”

All we know is that The Banner Saga won’t be available for nothing. Stoic already went that route with its free-to-play multiplayer title The Banner Saga: Factions. And it didn’t go too well. Jorgensen says Factions probably would been have more profitable if the studio eschewed microtransactions in favor of a tip jar.