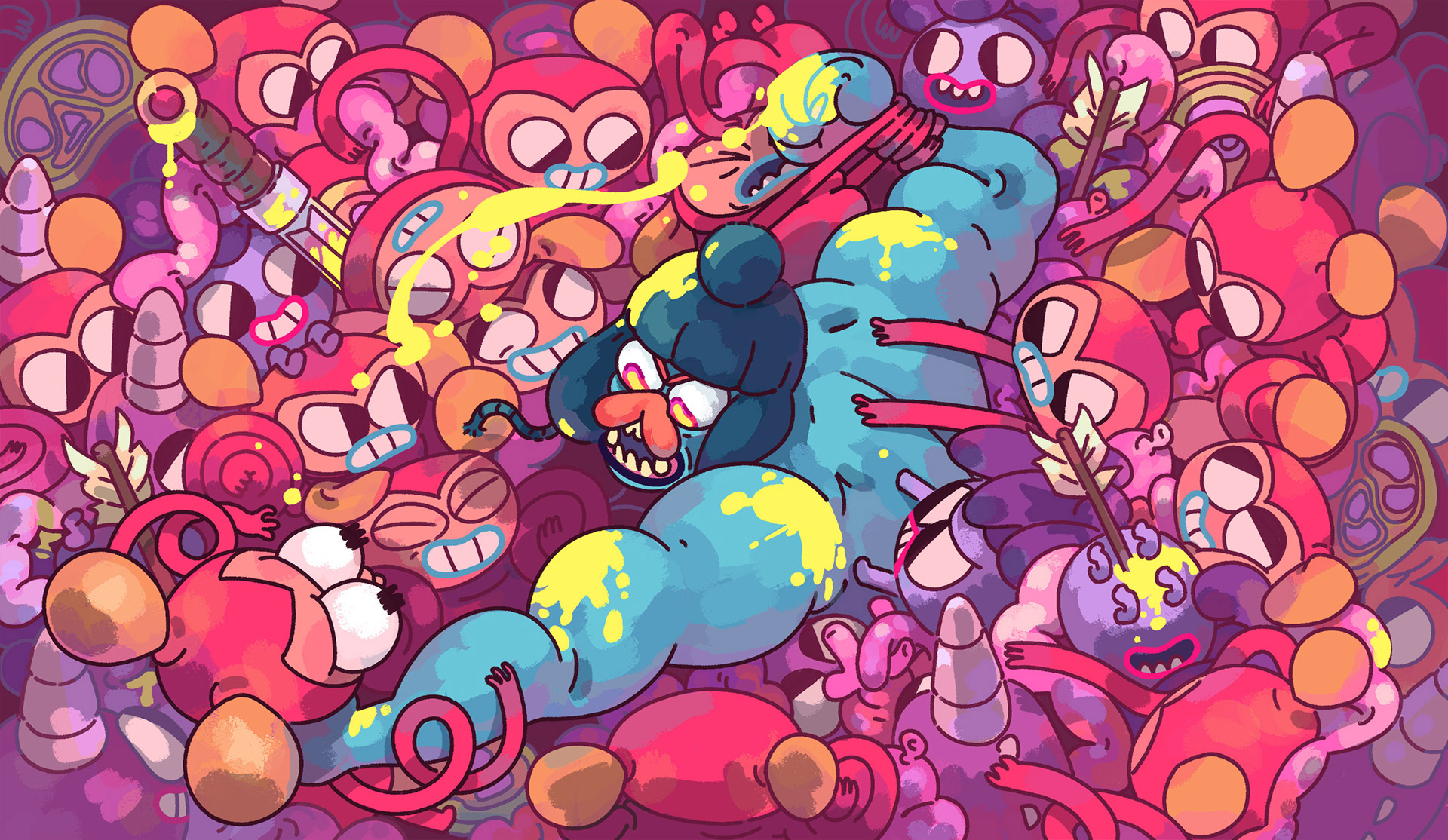 I can’t say I’d recommend subscribing to Apple Arcade for a whole year – not while the iOS, Mac, and Apple TV game service still has to prove its longevity – but the option exists for those who want it.

You can swap over to an annual membership on your Subscriptions page. On iOS, you can quickly do this by going into the App Store and tapping your user profile image at the top right of the screen.

I’d encourage people with a curiosity in games like Grindstone, What the Golf?, Shantae and the Seven Sirens, Shinsekai, and Sayonara Wild Hearts to sample Apple Arcade, but I don’t think it’s worth an ongoing, long-term membership for most people. That first month was fantastic, though. Genuinely.