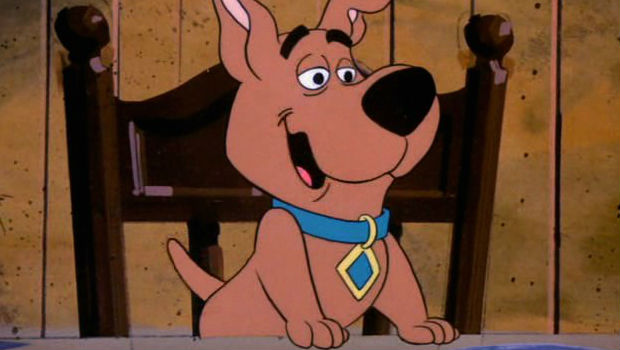 You know when you call GameStop and they open the call with “the place where you can buy and sell used games,” then prompt you with trade-in offers before and after you buy something? Well according to GameStop itself, only 40 percent of its customer-base knows that you can actually trade stuff in. People must really not be paying attention.

GameStop president Tony Bartel spoke to GamesBeat, and noted, “The biggest opportunity with trades is awareness. Believe it or not, only 40 percent of the people who walk into a GameStop store today know that we accept trades of games.” I mean, that’s a tough number to really nail down, and GameStop itself is the figure’s charge, but they apparently have a long way to go in terms of customer education if that number is accurate.

Despite what people say about GameStop always ripping you off, with the right deal I can often swing the same amount of money (if not more) on trades as eBay averages — and I usually just use the store credit to buy Xbox, PSN, or eShop point cards on the spot. It’s just one tool in the shed.

GameStop: ‘Only 40%’ of customers know ‘we accept trades’ for in-store credit [VentureBeat]