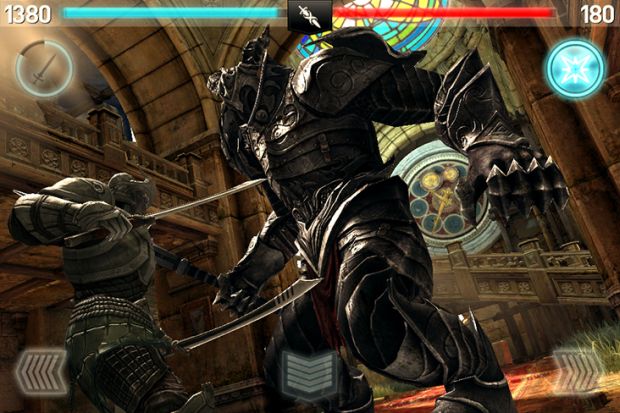 The power of free

Apple celebrated its fifth birthday last week by giving away games and apps for free. One of those games was Infinity Blade 2, and All Things D is reporting that the Epic game saw 5.7 million new players in the past seven days. 1.7 million of those downloads occurred on Monday alone, the first day of the promotion.

Infinity Blade 2 does have in-app purchases, but as Laura Mustard, publicist for developer Chair Entertainment pointed out, she doesn’t “think it’s significant, because the game is balanced in a way that does not require any IAP.” Still, I expect they’ll see some more cash come their way because of all this.

The promotion also sparked an increase in the original Infinity Blade, which saw 2.5 times more downloads compared with the week before the promotion. Both games combined have sold nearly 50 million copies since coming out over two and a half years ago. That, and the Infinity Blade: Awakening e-book saw a sale spike of 70% too.