Respawn’s super-popular battle royale title Apex Legends is feeling the luuuurve of the Valentine’s season, and will – for a brief time – be offering players the opportunity to tag up with that special someone on their next chaotic run through The Frontier.

From today until February 18, “Duos” will return to Apex Legends on all platforms, letting players take on the all and sundry with a running buddy of their choosing. Not only that, but teams of two playing this event will also earn double XP, to a daily cap of 20K. As a memento of the romantic, corpse-filled encounter, players engaging in Duos will also receive a cute Valentine’s badge, as pictured below. 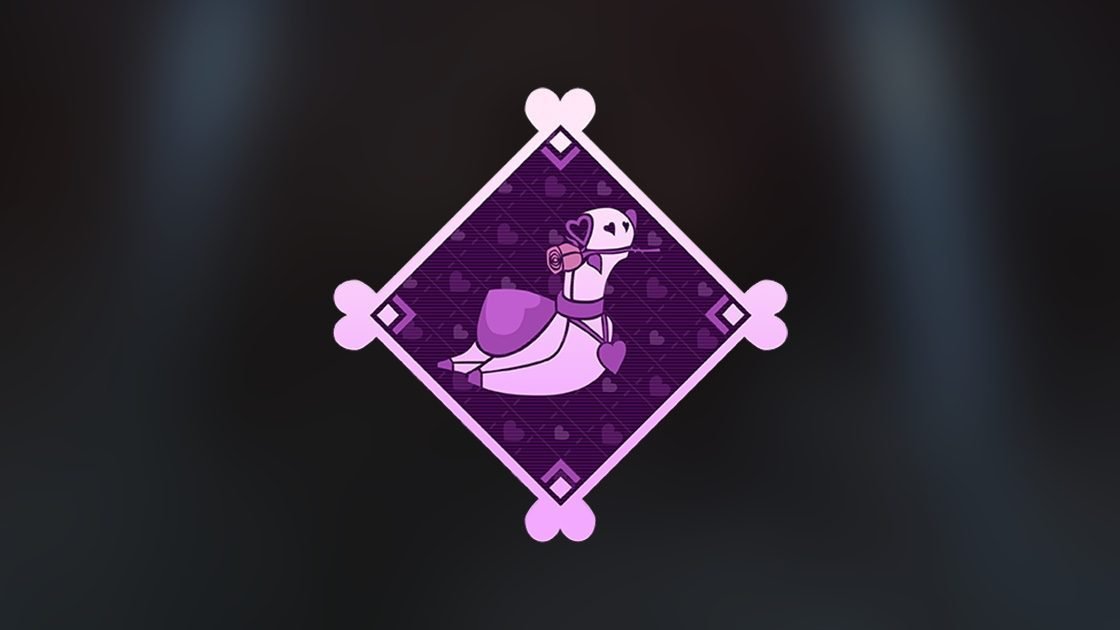 Duos mode debuted in Apex Legends late last year, where it was warmly received by the fanbase, who were disappointed that it wasn’t a permanent fixture. So there’s little doubt that this weekend will see players leap on the opportunity to buddy-up once again. And if you don’t have an in-game partner, just jump in anyway with a fellow wallflower.

After all, love can bloom, even on the battlefield.

Apex Legends is available now on PS4, PC, and Xbox One.