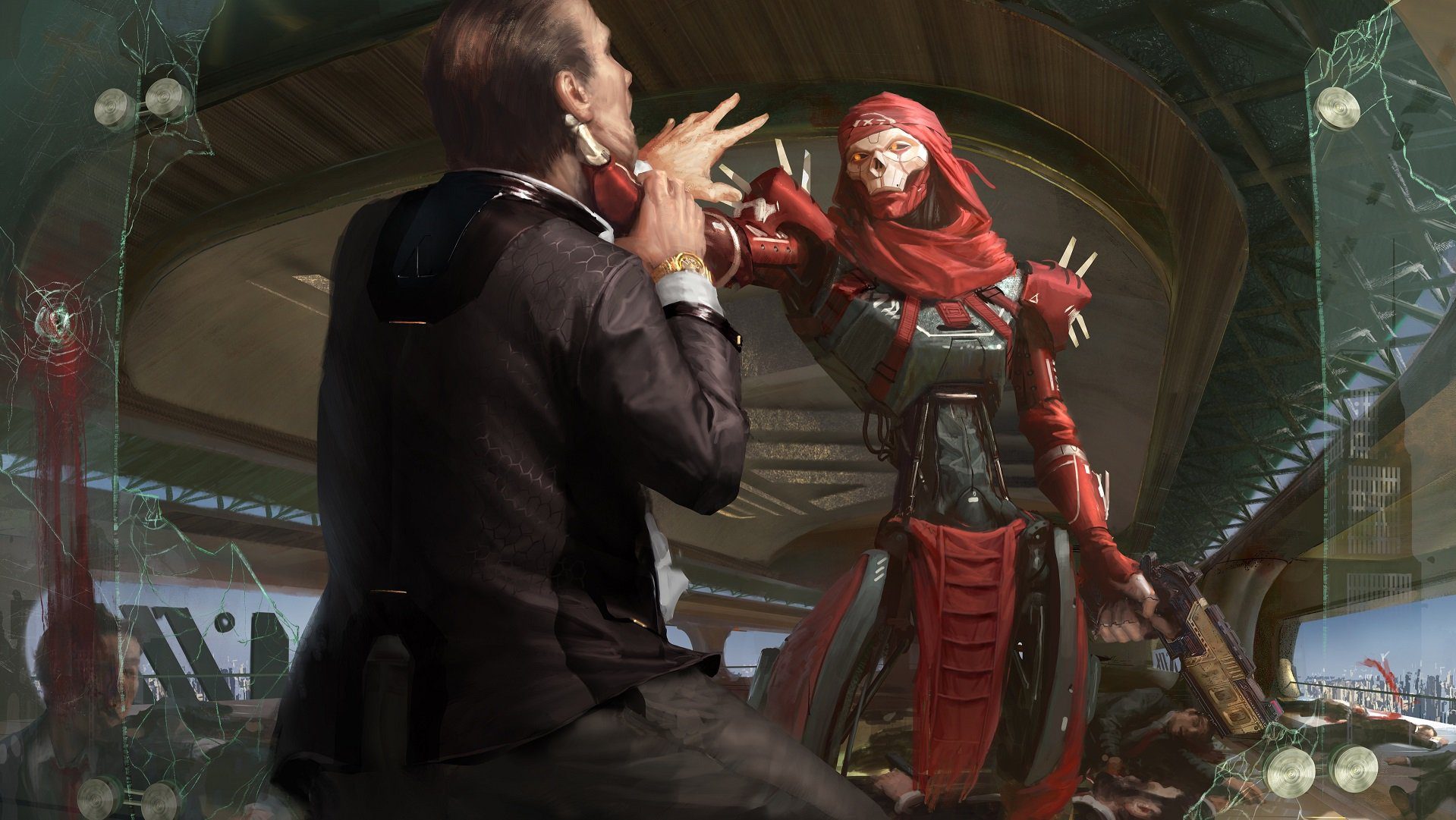 A few weeks ago we checked in on the new story mode in Apex Legends Season 5, the “Broken Ghost.” And the verdict there could be distilled to “neat, but shallow.” Still, the model appears to be working well for Respawn, as it has reported its best player retention rate yet for the battle royale. Requiring players to log in and play on at least five separate days (or pay extra) in order to keep up with the weekly episodic narrative has had its intended effect. I can personally attest: it has changed my habit to a nightly jaunt into King’s Canyon where it was previously just a weekend binge.

And for what it’s worth, the story missions have gotten better over time. After completing the first one, it felt like a proper introductory mission, laying out the structure and keeping it fairly easy without throwing in too many twists. And I could imagine each episode being roughly the same, just with the difficulty tweaked upward once players had a handle on it. Thankfully, it has exceeded those expectations, if only by a bit.

Thus far, we’re nearly halfway through the series at four of nine episodes released. (As an aside, Respawn isn’t calling these “episodes,” but I am, as the weekly bite-sized releases are the closest thing to episodic gaming I’ve played since the term was invented.) The first episode introduced the basic structure that all would follow: start in one location, move to another location, defend that location for a short period of time, then move to a third for extraction.

The second episode shook that formula up a bit with a sniping section from the top of the Cage, blocking forward progress until enough critters had been taken out. In addition, it also introduced some drama into the narrative, reinforcing the idea we saw with Forge in Season 4 that if a Legend dies in a cutscene, then that Legend dies for good. Nobody died in the second episode, but somebody almost did, and she has still been out of commission, unable to be chosen as a playable character in these story missions since. (She can still be played just fine in the battle royale mode.)

The third episode might be my favorite so far, with an opening inspired by last year’s Halloween event. Revenant gets in on the action and forces players into the shadow mode from that limited-time event. Instead of moving from point A to point B, firing weapons at Prowlers, players are sprinting around a more open area, avoiding the creatures while trying to destroy totems in order to restore their normal forms. After that section, it reverts to the standard format, but the open spaces in Water Treatment still make for a different approach than the linear nature of Artillery Tunnel and Hydro Tunnel.

This week’s episode starts in Slum Lakes, a collection of shacks that makes for the opposite of a linear path, then it twists it by littering the area with Octane’s Jump Pads and putting all the good loot on the rooftops. The “defend the drill” section here was more hectic than others have been, where backpedaling away from a beast while firing would often lead to bouncing out of the ring and panicking to get back inside. The extraction was perhaps the least tense of the bunch, however, with a Jump Tower right next to the drill and the extraction ship well within range of the redeploy.

Another neat little twist that may turn some players off is how the events in the story missions and in the text portions affect which Legends can be played from week to week. For instance, this week we learned that Octane went AWOL and went nuts with the Jump Pads before we got there, so he wasn’t selectable to play through the mission. For people who have a favorite character to play as, it could be a bit of a bummer to be locked out, but there are enough characters now that I haven’t felt restricted by it.

All in all, I’m looking forward to the rest of this series, and I’ll be checking in on it every Tuesday until it’s over. It’s not the greatest storytelling or gameplay in a genre of what I’d call “Left 4 Dead Lite,” but it has surprised me in how it has grown since the first episode.