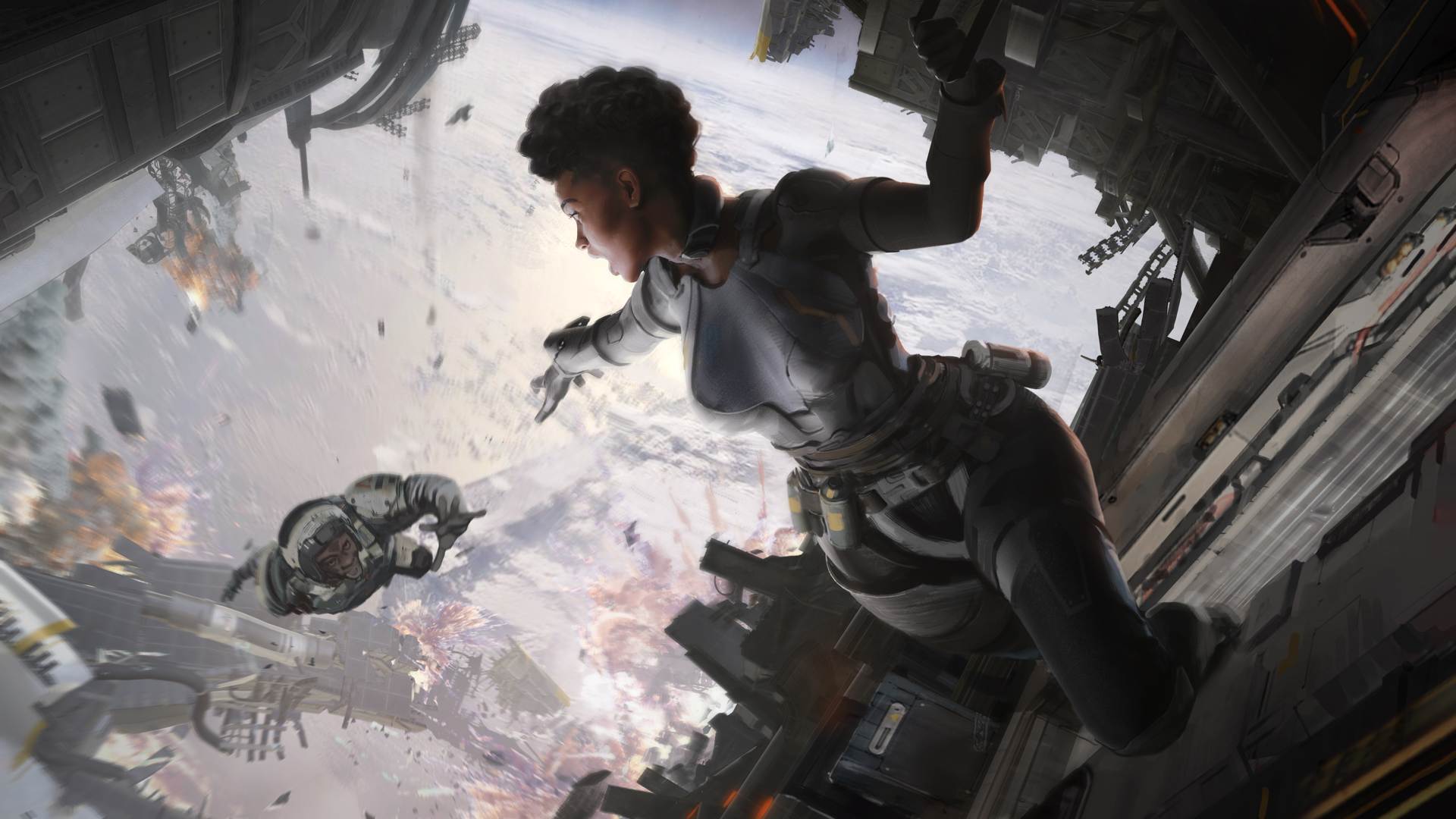 Stand by for Titanfall

It sounds like Apex Legends will be doing some more digging into the broader Titanfall universe. Respawn Entertainment’s battle royale is in the same setting as the Titanfall series, though not the same point in time; and with Season 9, it sounds like Apex will be leaning more into that side of things.

As reported by Dexerto, a recent panel hosted by Brown Girl Gamer Code brought on several Apex developers. During the discussion, game director Chad Grenier said there was more in store for Titanfall content crossing over into Apex Legends.

“Next season, Season 9, you’re actually going to see a ton of Titanfall coming back into the game in one way or another,” said Grenier. “I’ve told some people before, if you’re a Titanfall fan, hang on for Season 9 because there’s gonna be some really cool stuff there.”

Senior writer Ashley Reed also discussed how Apex Legends’ place in the timeline informs the relationship between the battle royale and the universe at large.

“What’s going on in Titanfall is a war, so it’s very much a war story” said Reed. “Apex is what happens after the war, like what is life like in this place, so we’re trying to integrate Titanfall into that, because Titanfall‘s very much […] a part of the universe, but it’s a piece of something very much bigger.”

The two already share a lot of weaponry and broader lore, though what more Titanfall content means could stretch across a lot. Titans dropping from the skies or not, it’ll be nice to see more references to the games that kicked all of this off.