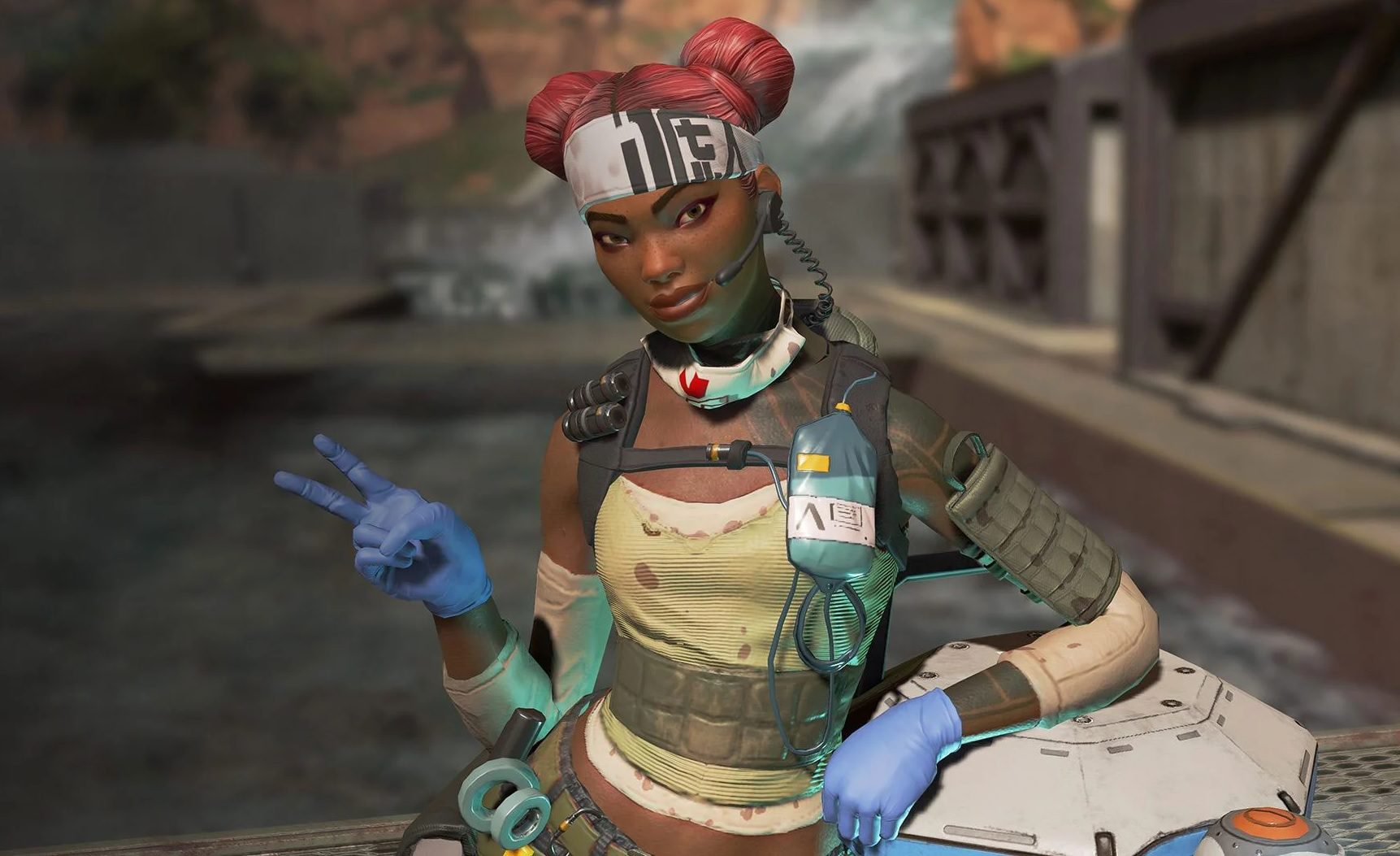 Following a series of successful testing periods, Electronic Arts and Respawn Entertainment have announced that the mobile edition of sci-fi shooter Apex Legends will receive its official launch this summer, bringing the hi-tech battle royale action to iOS and Android platforms.

Announced in the spring of 2021, Apex Legends Mobile hopes to squeeze all of the pulse-pounding action of the game’s console brethren into a variety of pocket boxes. The mobile port will feature a slew of overhauled mechanics, which will tweak the title’s visuals, U.I., and controls so they better serve an audience squinting/shooting on a tiny screen while perched on an airplane, bus, or toilet.

While the mobile ports will, understandably, not be joining the console and PC cross-play party, iOS and Android players can expect a range of unique, platform-exclusive features, maps, cosmetic items, and limited-time events. If all of this gets your trigger finger itchin’, then be sure to sign up for pre-registration over on the official website (iOS registration will follow momentarily). Players who pre-register for Apex Legends Mobile will bag themselves bonus items ahead of the game’s official launch.

Apex Legends is available now on PlayStation, PC, Xbox, and Nintendo Switch platforms, where it is currently in the midst of its 12th in-game season, Defiance.