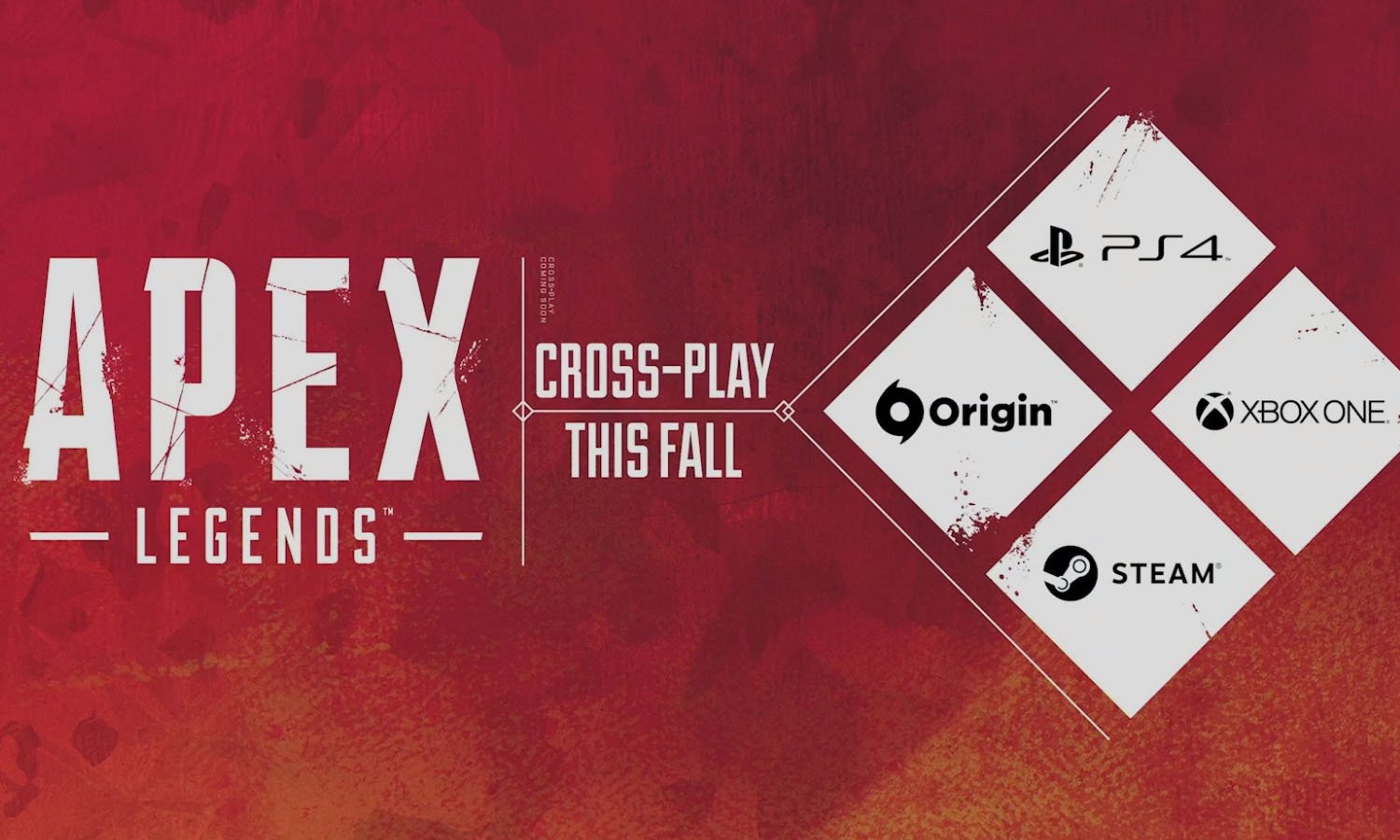 EA kicked off its EA Play event with big news for Apex Legends: it’s coming to Steam and Switch!

Even better news; it’ll support cross-play later this fall. EA confirms Origin, Steam, PS4 and Xbox One cross-play at this time (no Switch date was given). This is pretty much what everyone wanted, and Apex Legends definitely looks like something that could be ported to Switch by a capable studio.

As for pre-fall developments, Apex is getting a “Fortune’s Favor” event for season five, which involves treasure collection and more skins: due for June 23. An “Armed and Dangerous Evolved” mode is also coming, with mobile beacons for revives.