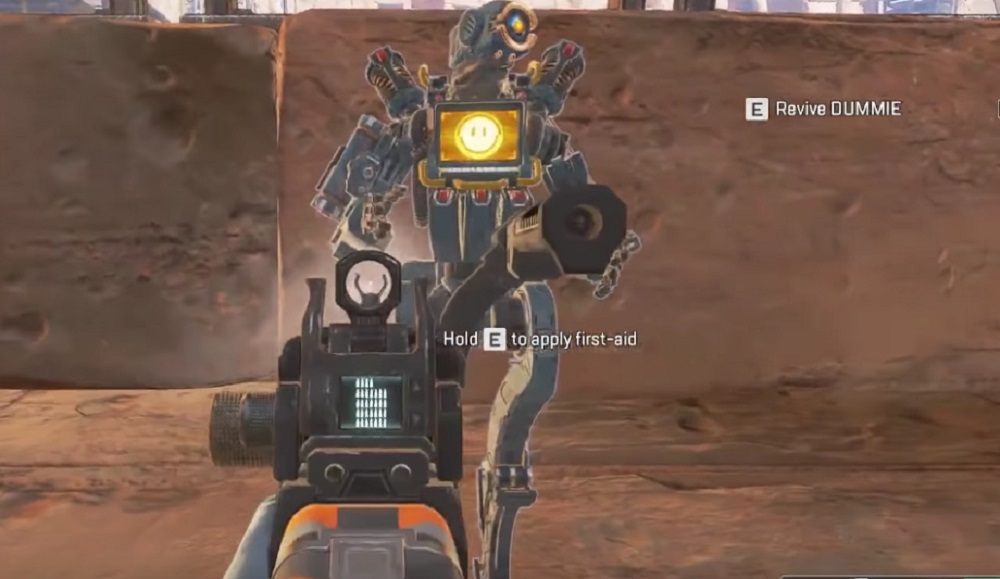 Developer Respawn has stated that they are looking into issues surrounding “disproportionate” hitboxes on some of the character models in their new battle royale shooter, Apex Legends. These problems include hits registering when shots are fired between the legs of certain Legends, such as Pathfinder.

After the issue was raised by fans on the Apex Legends Reddit – along with a video uploaded by player “SookieSpy” which demonstrates the glitch – Epic Games’ Jayfresh_Respawn left a brief statement, noting that the dev team had noted the problem and were looking into it. “We are definitely aware of it and we were actually discussing it today,” Jayfresh noted. “I can’t say anything more for now but we hear you guys.”

Apex Legends is available now on PS4, PC and Xbox One.