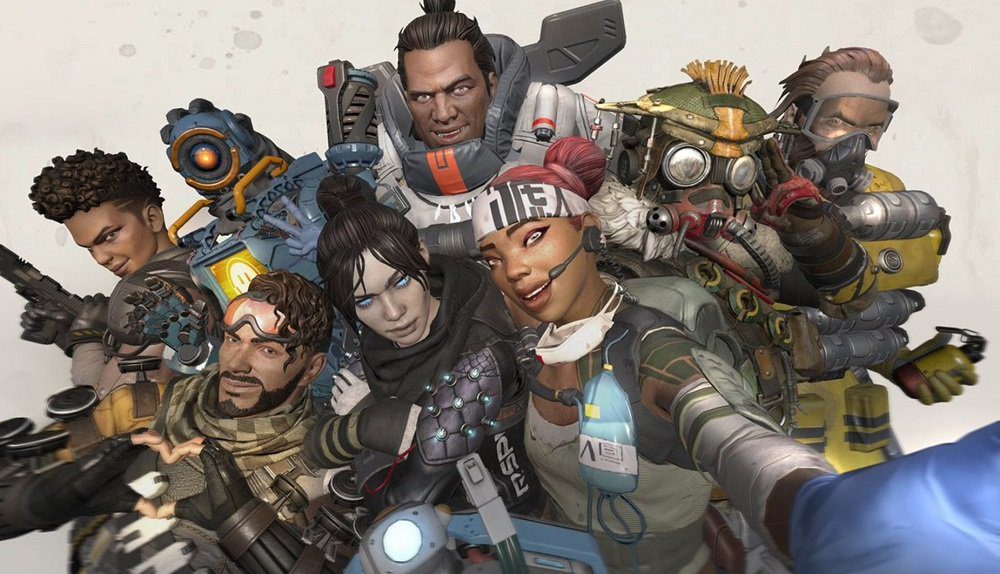 Tech-loving battle royale title Apex Legends has hit a mega milestone. As reported by developer Respawn Entertainment, the free-to-play shooter has reached a total of 100 million players across PS4, PC, Xbox One, Nintendo Switch, and mobile platforms. That’s a helluva lot of royalin’.

Apex Legends has been consistently popular since its initial launch back in the spring of 2019. Electronic Arts’ take on the battle royale genre has had eight successful seasons, dropping new characters, weapons, and locations on a semi-regular basis. Season 9 on Apex Legends is on the way and is expected to be particularly popular, given that it will cross over with Respawn’s excellent mech-shooter franchise Titanfall.

Alongside the milestone announcement, Respawn released a short video featuring a teasing date of April 19, so perhaps we’ll be seeing some of the new content come Monday. In the meantime, Apex Legends‘ “War Games” event continues, introducing a series of unique, limited-time modes that will continue to arrive in rotation until April 27.