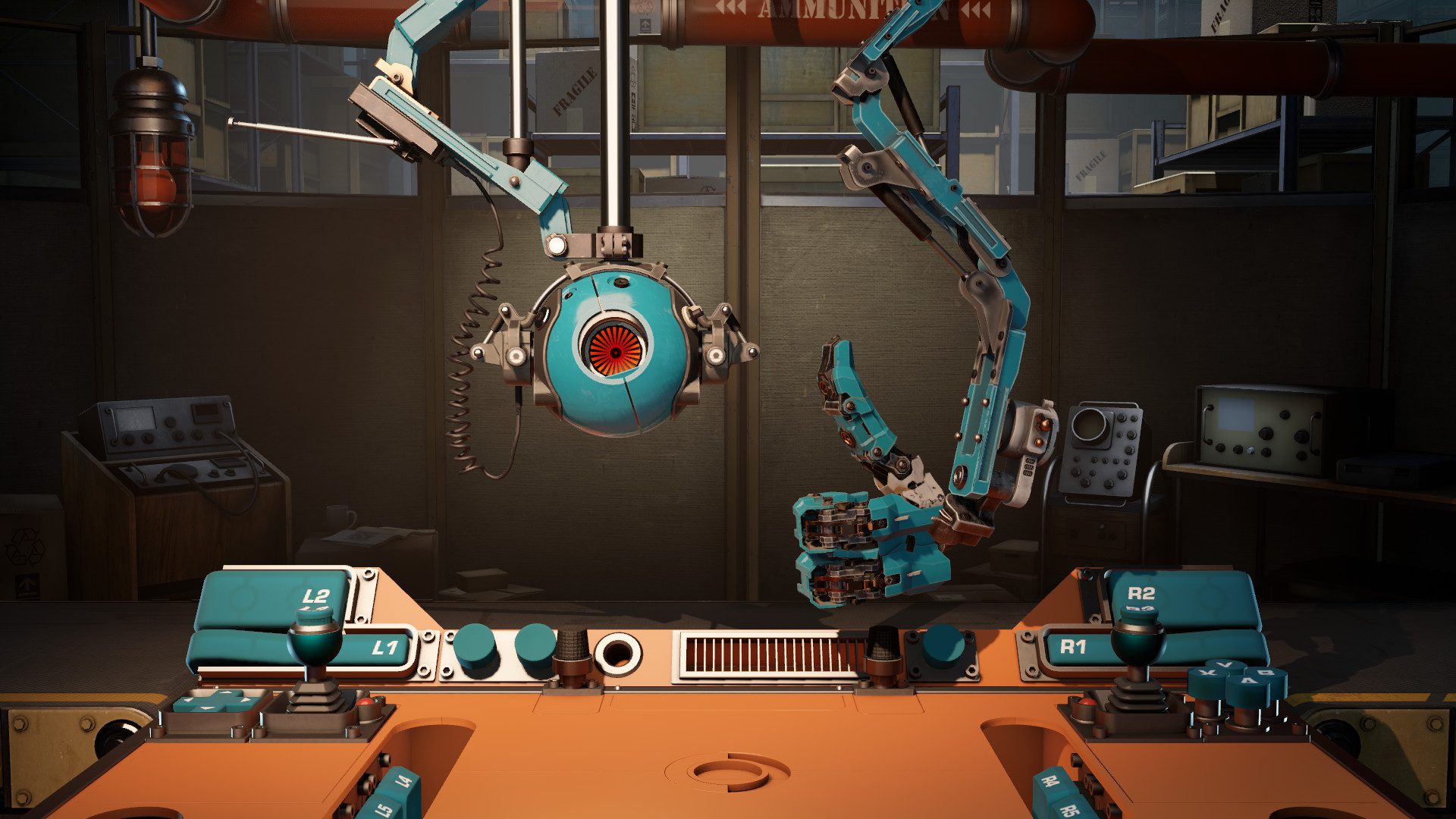 A new job, specially made for the Steam Deck

A new Valve game is coming out soon. Aperture Desk Job is a simulator game, taking place in the world of Portal and made for the Steam Deck, launching on March 1.

According to the Steam page, Aperture Desk Job is a playable short. Set in the universe of Portal, you take on an entry-level gig at the infamous Aperture Science. And things, obviously, don’t go quite so smooth on your first day.

Rather than a walking simulator, Aperture Desk Job will be more about sitting still behind things. Most importantly, it is made for Steam Deck; the experience should still be playable on PC as well, but you will need a controller for it.

To be clear, this is not Portal 3. Valve even emphasizes this in their About This Game section. It is, however, in the expanded universe of Portal. It is, however, free. And it arrives on March 1, so it’s not all that far off.

The Steam Deck, meanwhile, has finally started rolling out. Orders for those who got in earliest for the Steam Deck should be opening up for final confirmation today. More batches are expected to roll out as the year goes on, too.

Early reviews of the Steam Deck are also pouring in, and the results are mixed. Some really seem to be finding use for it, while others are less enthused about its launch state. I particularly liked PC Gamer’s note about how well it works for emulation purposes.

I was already sold on it when I saw that critically acclaimed MMORPG Final Fantasy XIV could run on it. But even if you’re not picking up a handheld PC of your own, at least there’s a new Valve experience on the way too.