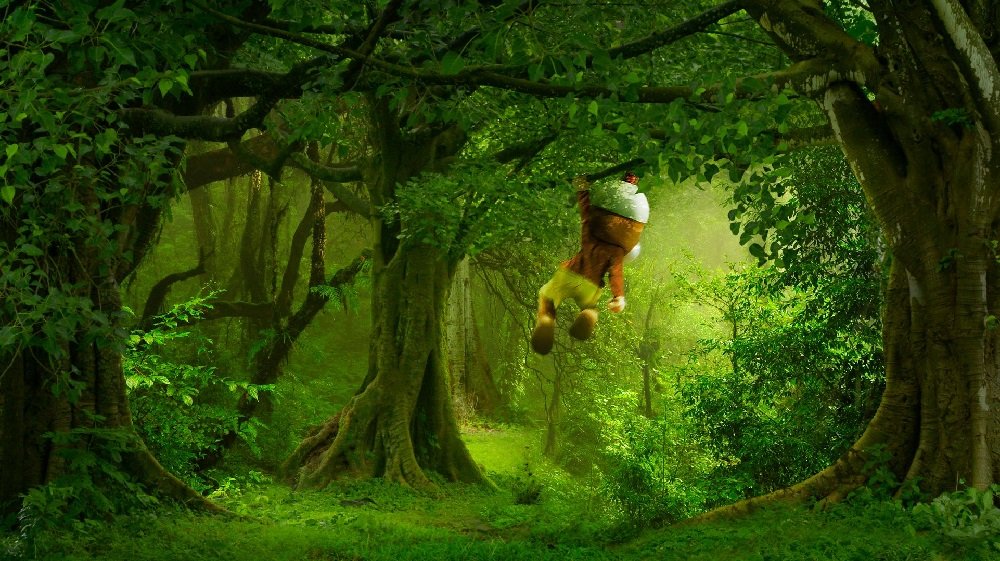 If there’s nothing I dislike more, it’s being the bearer of bad news. But I’m sorry to inform fans that the Ape Escape 20th Anniversary Twitter account has abruptly closed down, with a strange message hinting that perhaps a project was initially in the works, but has since been canned.

As spotted by Push Square, the Twitter account – which opened with bright eyes and big dreams back in June 2019 – released a series of somewhat cryptic tweets on June 23. These included images of an Ape Escape monkey leaving an office and returning to the jungle along with a message that, roughly translated, reads “There are things that I could and couldn’t do in the last year, but I have some regrets.”

While purely speculation, this seems to imply that perhaps an Ape Escape project was on the cards to celebrate the platformer’s 20th anniversary, but undisclosed circumstances have brought an end to any such plans. Ape Escape is a beloved franchise with a dedicated fan following, so this news will no doubt come as a disappointment to many. Still, here’s hoping that this is more a case of “See you soon,” rather than “Goodbye.”