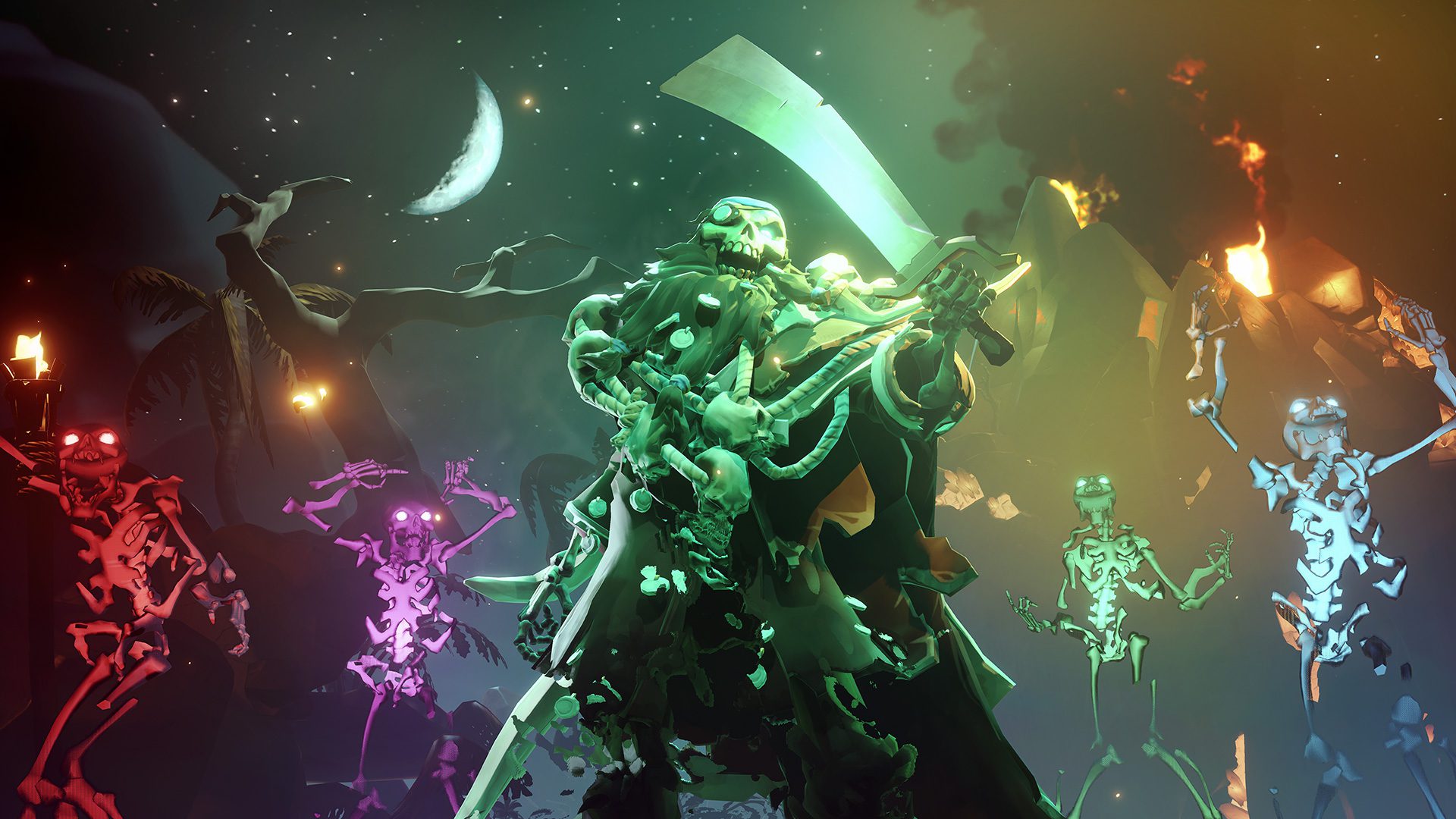 Sea of Thieves might not be your first order of business on Xbox Series X/S, but the next time you’re in the mood for swashbuckling, you’ll benefit from some noticeable visual and performance gains.

That said, the real win – the thing I’m most excited about for backward-compatible games, in general – is spending less time waiting to actually start playing. Both consoles will “lead to significantly reduced load times” for Sea of Thieves, according to Rare. The current slowness is a widely-held gripe.

Backing that claim up with some real-world testing, in its pre-release coverage, The Verge clocked the game’s load time as 20 seconds on Xbox Series X and 1 minute and 21 seconds on Xbox One X.

“This optimized version of Sea of Thieves will be available to all players with Xbox Game Pass alongside the launch of both consoles [on November 10], and via Smart Delivery for existing owners,” said Rare.

When this game first released, I wasn’t sure it would still be kicking in 2020. What a turnaround.

Sea of Thieves on the Next Generation of Consoles [Rare]