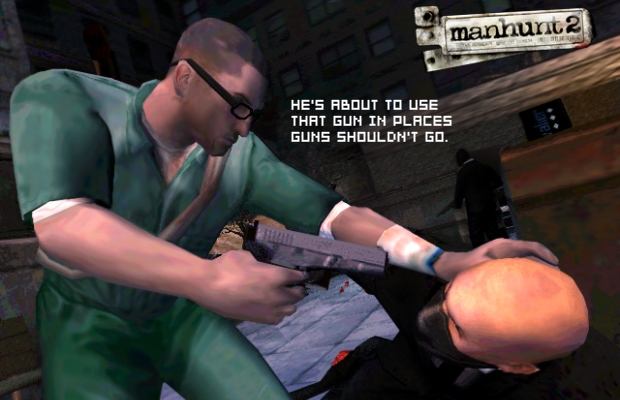 The faux-controversy-ridden game is getting a PC release next week (Nov. 6) via Direct2Drive, and for some reason it has an AO rating, as was reported before. That’s what it was originally rated, if you all recall. It was then edited down so that it could show up on store shelves for a retail release. However, digital download doesn’t have any morally conscious retailers, so AO it is. There’s no word on what the new or changed content will be, but we’re guessing they’ll just show all the kills like they originally intended to instead of the censored way it ended up. Once it is out, we’ll bring you all the dirty details some time this week.