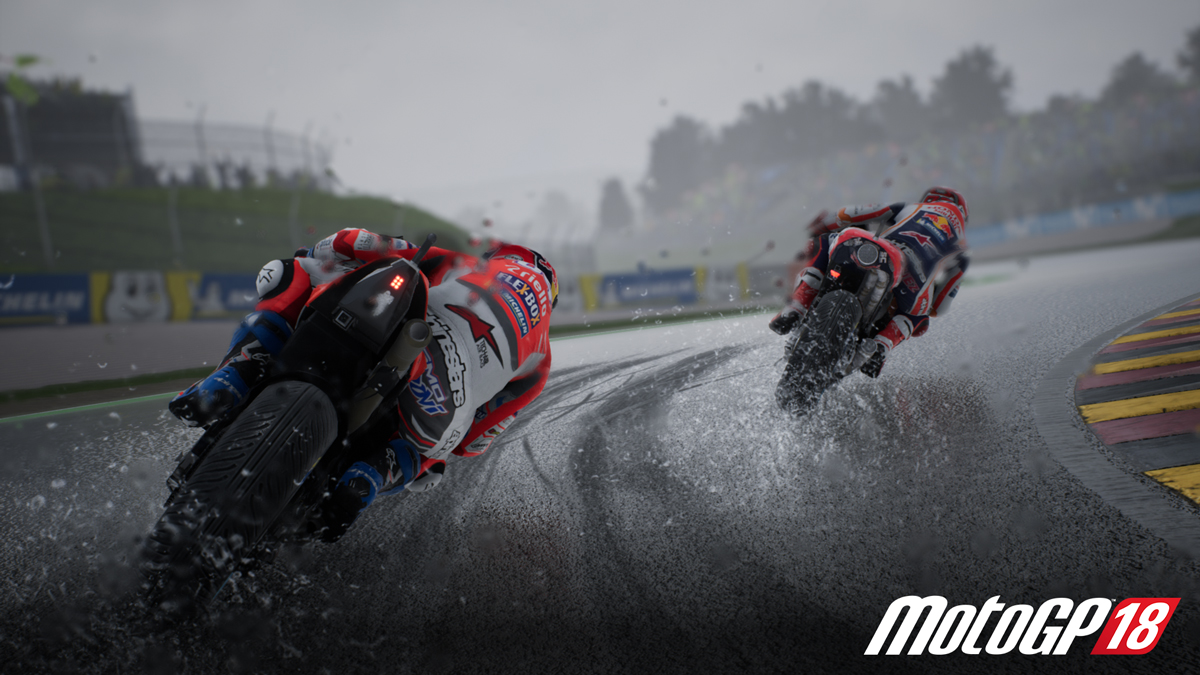 Milestone’s MotoGP franchise has been at it for more than a decade and this year’s iteration, MotoGP 18, is set for release worldwide next month. Any longtime fans of the series would do themselves a favor picking it up right away because, in July, the MotoGP eSport Championship starts anew and players can win their way into the tournament.

MotoGP 18 is the latest entry in the series and it brings with it the Unreal Engine 4, something that is becoming the standard for Milestone games. The engine is allowing the developer to further refine the niche series with better graphics, more realistic damage, and authentic looking tracks, including the Buriram International Circuit in Thailand, which makes its debut in 18.

If players feel confident in their skills on a crotch rocket, beginning July 18, there will be a set of four challenges they can compete in. The 12 fastest racers from around the world will be invited to compete in Italy as part of the Championship semi-finals. Players who make it to the grand finals will have a chance to win themselves a BMW M240i Coupe.

I was invited to try the game out in San Francisco last week and, while I don’t play many motorbike games in general, this is easily the most technical game I’ve ever attempted to master in a half-hour’s time. The Unreal Engine 4 isn’t doing too much for the look of the game — the tracks are pretty barren compared games one would associate with the technology, but the physical feel pretty damn authentic. I obviously came in dead last my first go with the game, but on that last lap, I was starting to get the hang of it. I can’t imagine what it must be like to see the pro players races.

MotoGP 18 wIll launch worldwide on June 7 for PlayStation 4, Xbox One, and PC. It will launch shortly after that on Switch. The game will receive a digital and retail release in Europe, however, it will be download only in North America.