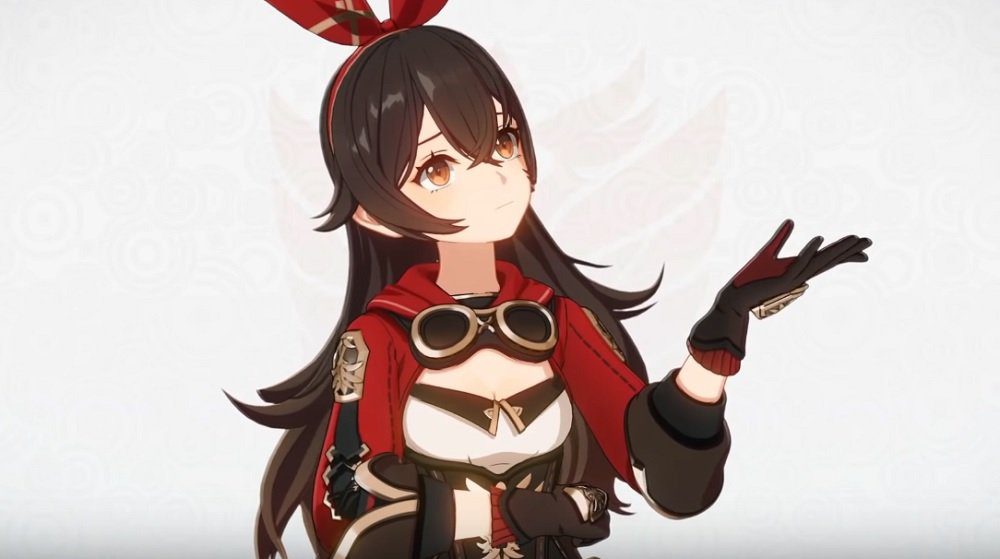 Genshin Impact might have only been on the market for a few months, but it has fast built a roster of fun and likable characters, attracting legions of devoted fans. One such character that has her own army of followers is pyro master Amber, who every player acquires for free at the beginning of the fantasy adventure.

Developer miHoYo has released a short video (as spotted by Siliconera) dedicated entirely to the boisterous and energetic lass, which sees Amber on a jaunt through the lands of Teyvat. This includes a pleasant stroll through the city of Monstadt – where Amber has reigned as Gliding Champion for three years running – as well as the beautiful outlands of Liyue. It’s not all sight-seeing though, as Amber also finds herself squaring off against an enemy or two.

You might be wondering what this video is in aid of… Well, nothing really. It’s just a spotlight for the beautiful land of Teyvat and one of Genshin Impact‘s many heroes. And that’s ok. Given Amber’s dedicated fanbase, and the ravenous hunger of Genshin Impact 30-million strong playerbase, you don’t always need a reason to take a break from the world.