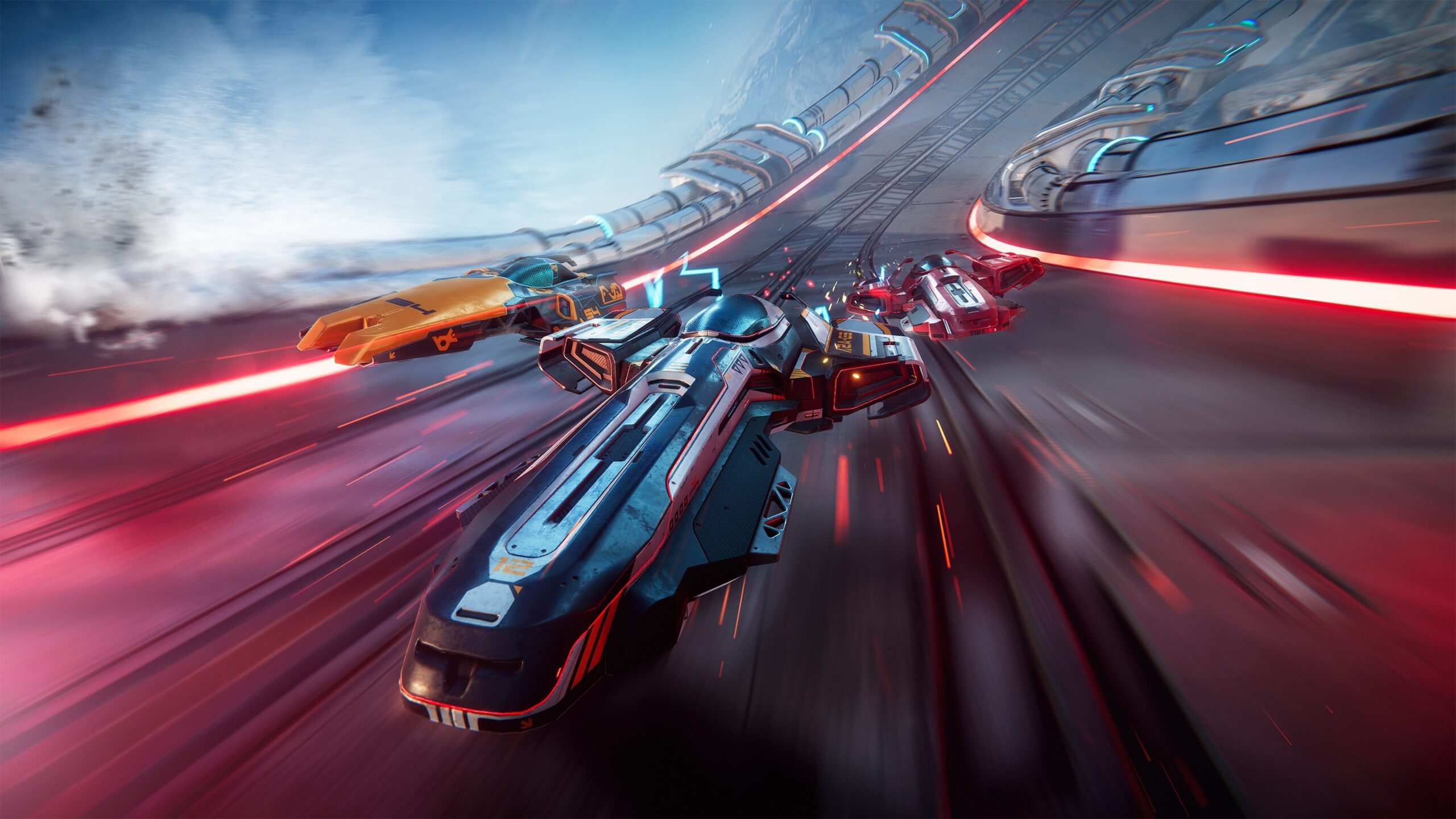 Futuristic racers like Wipeout and F-Zero are few and far between these days. Although recently got a sweet Wipeout collection, but I won’t hold my breath on a new F-Zero, so it’s always nice to see smaller studios develop something in the vein of these anti-gravity racers.

Antigraviator from Cybernetic Walrus is, at a glance, a modern take on these classic titles, which sees players pilot a futuristic racer in the year 2210. I dropped in on publisher Iceberg Interactive’s booth at PAX East to try a few races against the game’s developers. 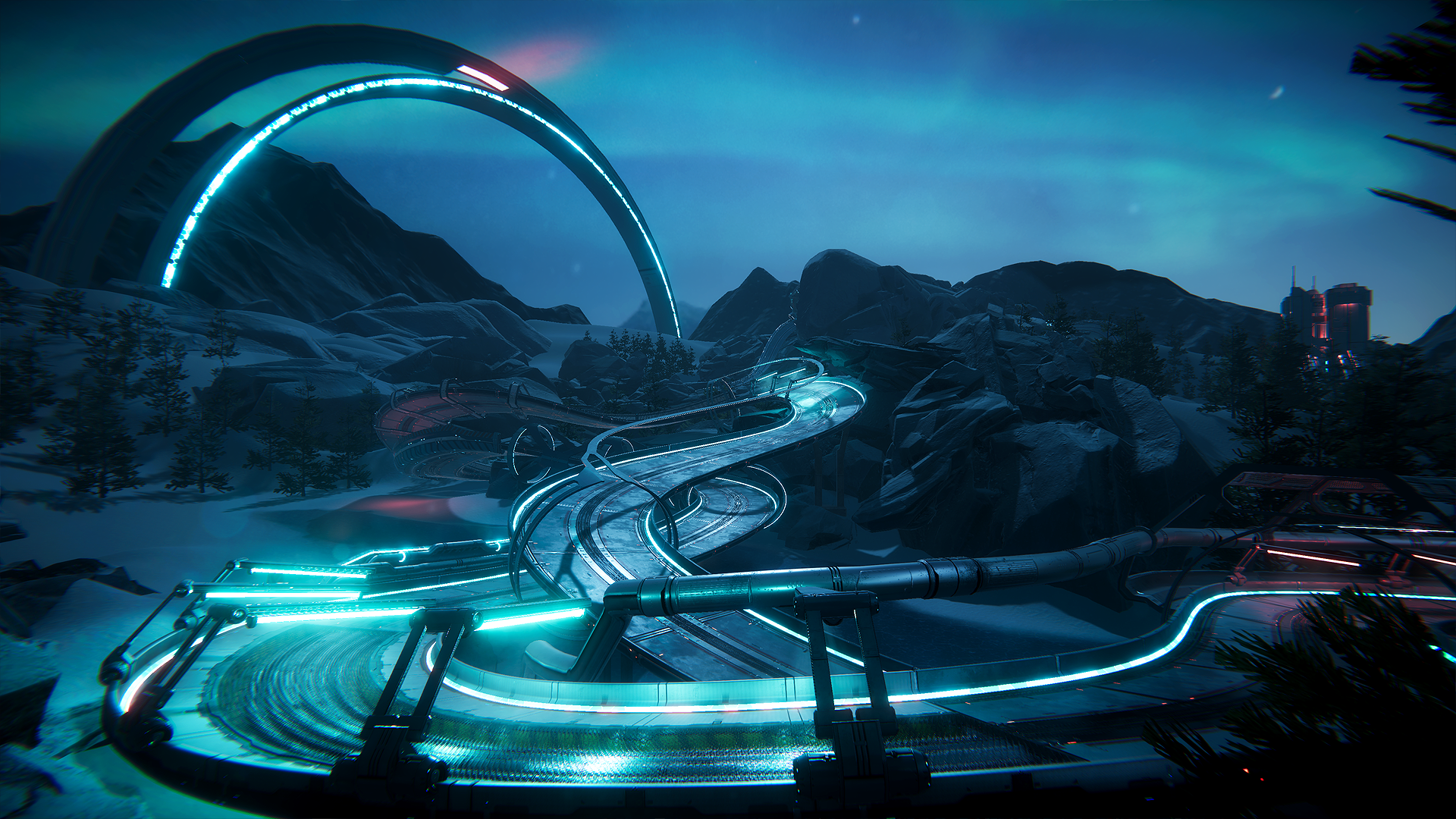 The most important detail for any racer that looks to Wipeout for inspiration is getting that sensation of genuine speed to feel just right, which is fortunately something that Antigraviator nails. But it isn’t all about how fast you can go, getting a handle on drifting is also important as the two courses I tried had plenty of tricky turns to get accustomed to.

These tracks are filled with boost pads, to help you get ahead when you’re lagging behind. You can also collect pickups which allow you to store boost for later use. The faster your chosen vehicle accelerates, the less of these pickups it can hold, so having faster acceleration might buy you an early lead, but it won’t mean much if other racers are always boosting past you.

You can unlock new ships and parts to give you a competitive edge against the opposition in single player. You can sabotage your competitors mid-race with weapons like missiles and mines, or by triggering environmental hazards like rock slides. The player in first place doesn’t have any access to these traps, however, as they can only be focused on the racer in front of you. Speaking of other racers, Antigraviator supports up to four players in local split-screen play, in addition to its online multiplayer. 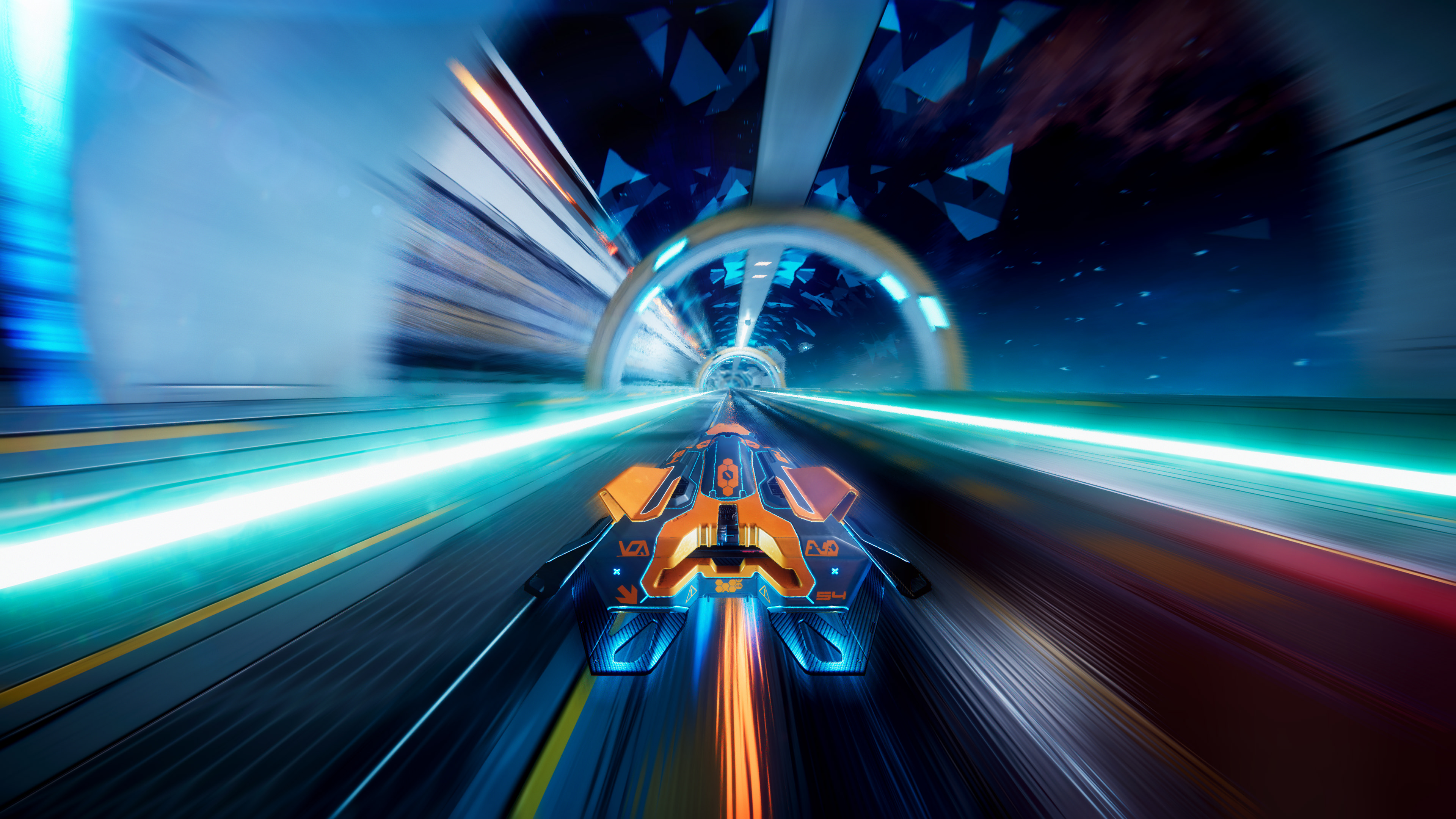 Antigraviator is aiming for a Summer release on Steam, with Xbox One and PS4 versions not far behind. While there are no plans currently, I really do hope Cybernetic Walrus is considering a Switch release. I can at least pretend I have a new F-Zero then.