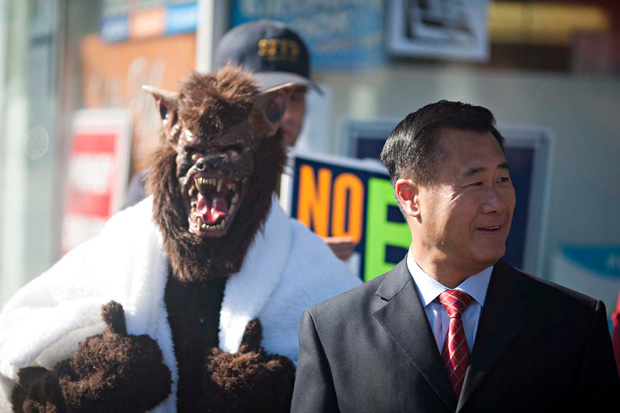 California state senator Leland Yee was arrested Wednesday on charges of honest services fraud and gun trafficking. A vocal opponent of violent videogames, Yee should be no stranger to long-time Destructoid readers given his extensive work related to this industry.

A now-unsealed federal criminal complaint filed on March 24, 2014 alleges the senator and his associate Keith Jackson raised funds for his Secretary of State campaign by soliciting donations from FBI undercover agents, and that the two were involved in a conspiracy to traffic firearms.

Yee faces up to 125 years in prison, reports the AP.