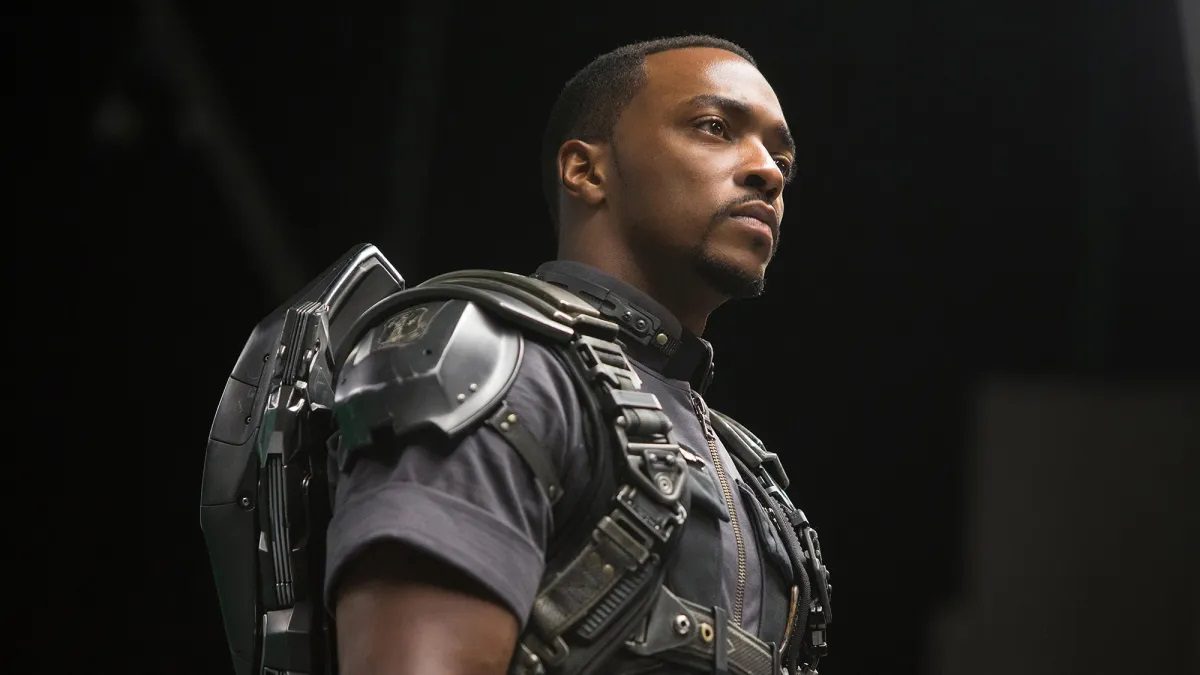 The latest word from Tinseltown is that actor Anthony Mackie — perhaps best known for his star turns as Marvel’s Falcon and Captain America — has signed on for the long-rumored television adaptation of PlayStation franchise Twisted Metal.

According to the Hollywood insiders over at Deadline, Mackie will both star and executive produce the series for Sony Pictures Television, which will see the vehicular chaos of the video game series replicated in live-action. Early details suggest that Mackie will take up the role of John Doe, an amnesiac “smart-ass milkman” who is offered a chance for redemption when he agrees to transport a mysterious package across a hazardous, post-apocalyptic wasteland. The journey will be fraught with rampaging marauders, environmental perils, and one homicidal clown in an ice-cream truck.

Twisted Metal as a TV series/movie has been touted for many, many years, but has struggled to get off of the ground. Sony’s new project currently has a rough plot outline, several executive producers, and a writer in the form of Michael Jonathan Smith, who penned the popular Karate Kid spin-off series, Cobra Kai. According to Deadline, both Sony and PlayStation Productions are extremely positive that Twisted Metal will finally go into production, and are expected to start shopping the series to buyers soon, which would suggest cameras will eventually roll in 2022.

Back in the digital realm, rumors persist of a brand new Twisted Metal game in the works at Sony. Given the publisher’s ambition for this television project. It would seem a sure-fire deal that Sony would want to capitalize on the brand.