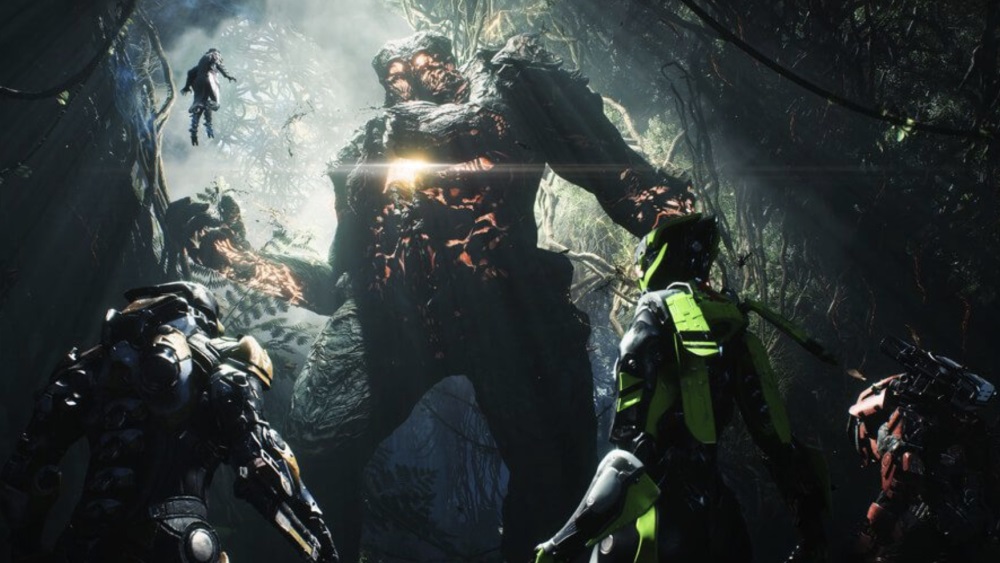 Throw all your hands up

EA and BioWare have announced that the first closed alpha test for its third-person co-op game Anthem will be held next weekend. On December 8 and 9, select players will be able to log on during specific time slots to try out BioWare’s next big game. Anyone who is granted access will have to sign an NDA before playing, restricting them from talking about or streaming the game online.

The main goal of the alpha is for BioWare to tweak the matchmaking system. While it will double as a chance for many to finally see if the game lives up to its hype, this is going to be a very early build with a lot of issues that will be ironed out for release. There aren’t any details on which portion of the game will be playable, but players will be able to pre-load the client before its scheduled runtime.

To sign up, you’ll need to fill out a forum on EA’s community page. Players with a subscription to EA Access or a pre-order for Anthem will not be given priority access or be guaranteed a shot at this first closed alpha.