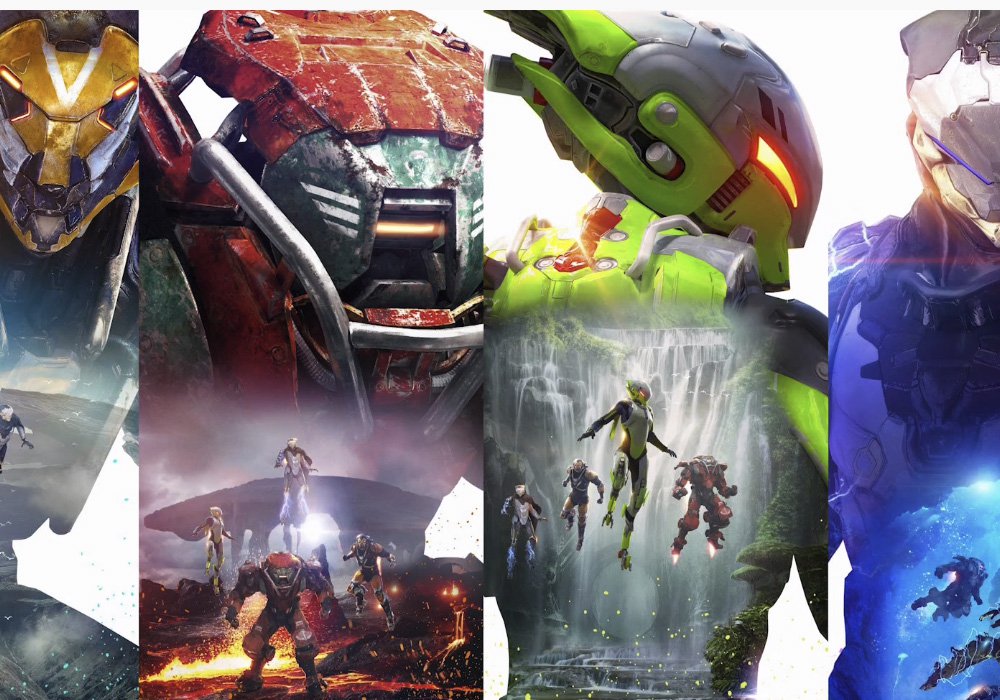 With Anthem locked into a set release date of February 22, 2019, folks are starting to want to get into the nitty gritty with BioWare. This seems to be a looter shooter in the same vein as Destiny, and not only do people want to know what there is to actually do in it once the credits roll, but if BioWare will be repeating any of Bungie’s mistakes.

Well, we probably aren’t going to know the latter for sure until launch, but for now they’re talking the talk. Speaking to Arekkz Gaming, game director Jonathan Warner shed some light on the “javelin” system — which are basically suits that serve as various classes in-game.

Warner explained that the goal is to “power up your javelins,” which is obvious, but also noted something important: you can swap them, even on the same character. It’s a lot like Final Fantasy XIV‘s style of progression where players can change between classes/jobs instantly, rather than be required to create a new character (Destiny).

Finally, Warner confirms “daily and weekly” activities, including smaller challenges and “powerful strongholds.” We can only guess that raiding is in, and it’ll be really interesting to see how they handle loot, lockouts, and if there’s going to be a token system (that allows players to eventually buy loot they want if they agonizingly never earn it). BioWare really has the chance to steal Bungie’s thunder here, and I hope it isn’t basically the same game with Iron Man suits.