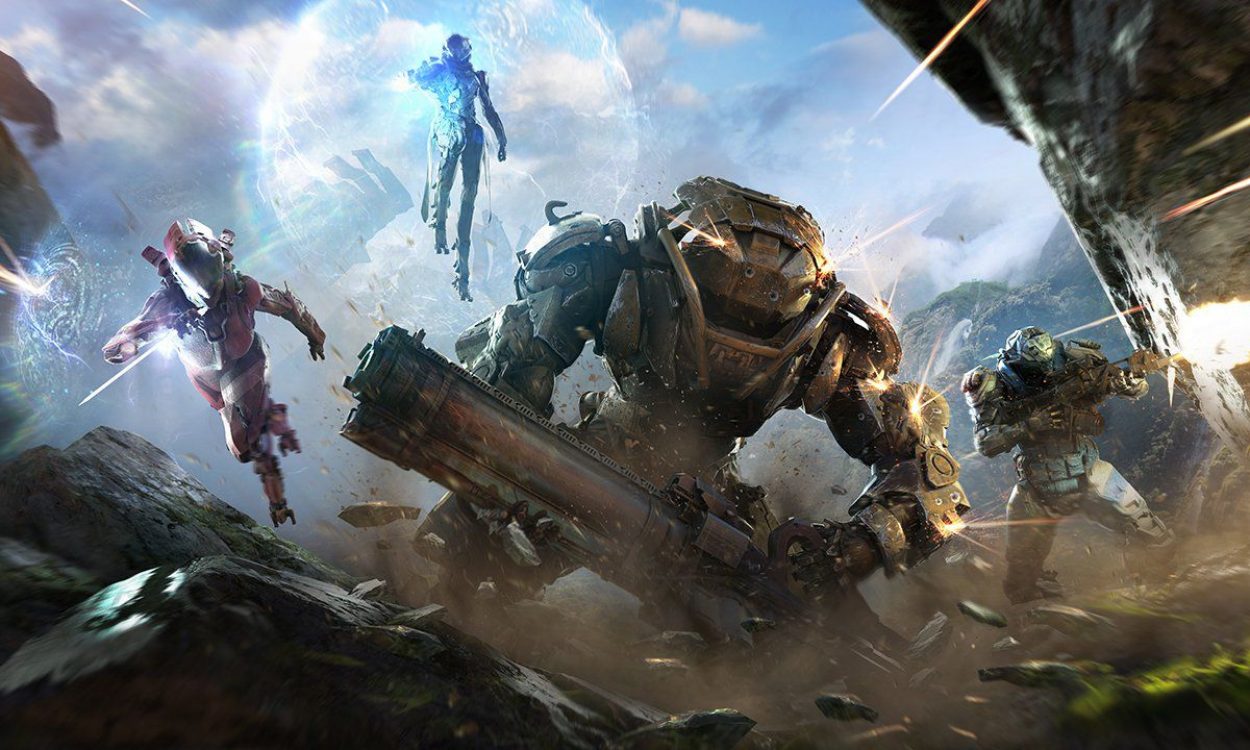 We really need to see this through

Anthem blasts off later this month, and playing through the campaign is only half of the experience. As with any live game like this (Destiny, Division, et al), the endgame is arguably more important than the process of working through the main missions and hitting the level cap. We’re starting to see more and more games designed around the endgame.

BioWare ensures us that Anthem‘s endgame will be suitably robust. The video that’s embedded above (and this blog post) detail everything that’ll be included at launch. The most enticing are the Strongholds, which seems to functionally serve as raids. They’re called “the highest-level challenges” that are “longer missions” against “some of the deadliest enemies in the world,” and they’re rewarded with “some of the best loot in the game.” That sure sounds like a raid.

However, the Strongholds and all the other challenges aren’t fixed difficulties. Anthem has six total difficulty settings, three of which are unlocked upon hitting level 30. Then, Grandmaster 1, Grandmaster 2, and Grandmaster 3 difficulties can be accessed. Obviously, the tougher the setting, the more lucrative the loot that drops.

Possibly the most interesting part of Anthem‘s live features are the Cataclysms. These are world-altering events that can change the landscape of Anthem. These lead to narrative developments, including: “new locations, gameplay features, character interactions, and more.”

Aside from those major points, Anthem‘s endgame is a lot of what’s expected of it — contract missions, time-limited challenges (dailies, weeklies, monthlies), and free-roaming exploration. At least we know BioWare’s first attempt at a live game won’t be lacking on the backend.

This is Anthem: Expanding World and Endgame [EA]