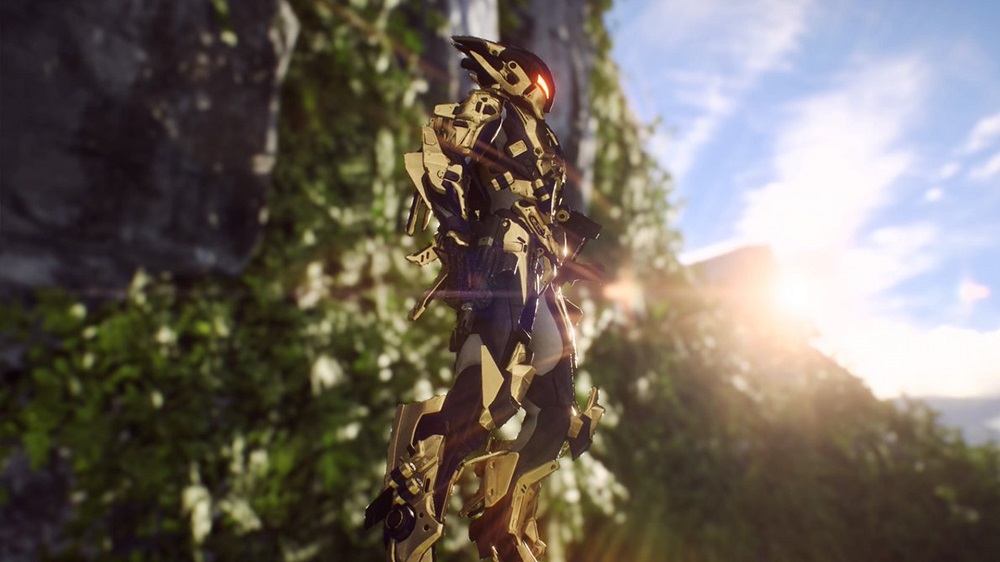 Updates and improvements on the way

It seems that this weekend’s Anthem demo was a rousing success in the eyes of developer BioWare and publisher Electronic Arts. The epic sci-fi title sprang back from the issues that beset its earlier demo in January, with the second effort running a lot smoother, leading to an incredible total of 40 million hours having been spent in-game so far.

BioWare also took the opportunity to post photos of some the creative and colourful Javelin outfits customised by a few of the demo’s many players (including @lrelique’s effort in the header image). The developer then re-iterated that the team was currently hard at work on the final version of Anthem, being sure to point out that there is a plethora of updates and improvements that were not implemented in the demo build.

Anthem hopes to combine intense multiplayer action with a fantastical open-world adventure, which players can enjoy alongside their friends. Given the pedigree of BioWare’s products, as well as the apparent success of this latest demo – odds are good that Anthem will turn heads when it finally rockets into battle, February 22, on PS4, PC and Xbox One.