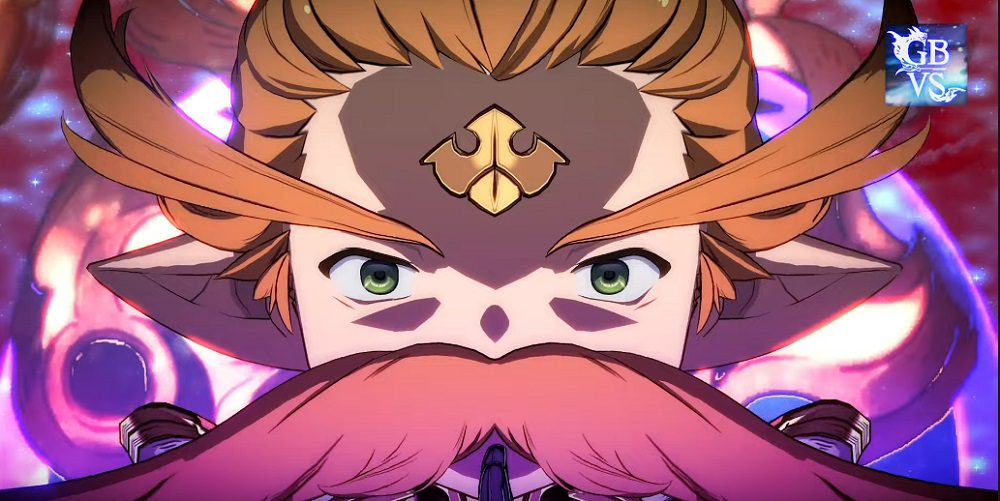 If you want peace…

Cygames, in association with developer Arc System Works, has announced that Anre, the next DLC character headed to Granblue Fantasy: Versus, will be joining the roster of the gorgeous fighting title next week – January 26 to be exact.

An introspective and impossibly wise being, Anre (or “Uno”) actually dislikes war, combat and the unhappiness and pain that it brings. To this end, Anre has entered the fray in the hopes of attaining such power that he will become a deterrent to those who wish harm on mankind. In battle Anre retains his stoic and peaceful demeanor, while fending off assault with expert use of his “Spear of the Eternals”, a legendary artifact of devastating faculty.