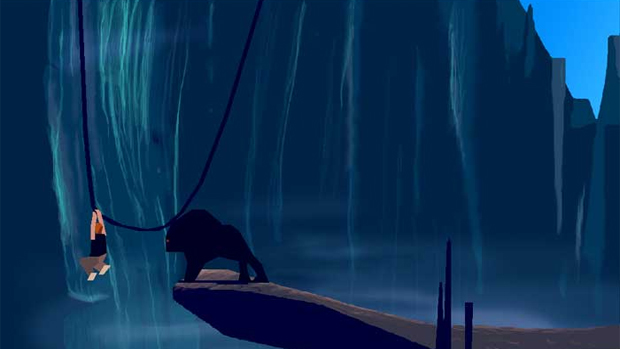 Earlier this year From Dust designer Eric Chahi announced that he would soon be bringing his acclaimed adventure game Another World to Apple’s iDevices. If you’ve been eagerly waiting to get your mitts on the update of the 1991 classic, your wait has almost ended. The iOS version will be launching later this month with a multitude of added features in celebration of the title’s 20th anniversary. Another World‘s iOS release will be receiving remastered visuals, touch controls, achievements, and additional difficulty settings.

If you one that prefers to play with the classic visuals, players can toggle between the HD and original graphics at any time. As far as difficulty goes, anyone that has played the game (or suffered at the hands of touch controls) will surely appreciate the easy mode. And if you like punishing yourself, there’s always that “Hardcore” option. Look out for Another World when it his the App Store September 22nd for $4.99.