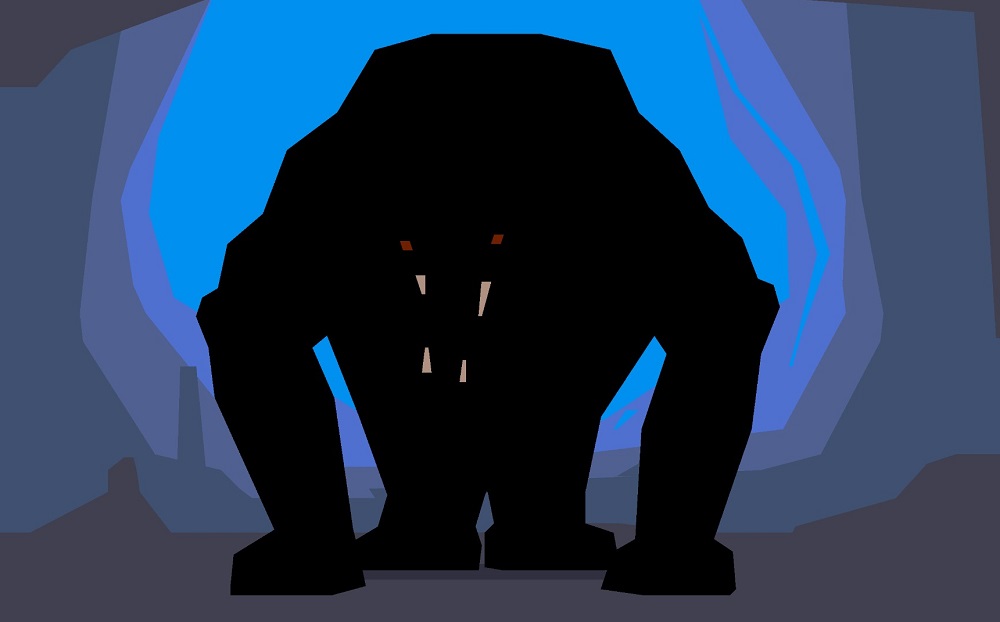 One of the single most re-released games of all time, probably second only to – I don’t know, Dragon’s Lair – is Delphine’s Amiga classic Another World. Originally scheduled to launch on Nintendo Switch today, developer DotEmu have announced that the launch has been delayed by a couple of weeks.

Blowing minds in 1991 and the work of almost entirely one man, Eric Chahi, Another World sees a young scientist propelled into a terrifying other dimension, populated with spitting worms, mouthy plants and still-scary beasts. Nearly dialogue-free and lacking in any HUD or in-game guidance, Another World was something else, man.

But you know all this, right? Because you’ve likely played it on something, somewhere, at some point. The Nintendo Switch port is now expected to arrive on July 9. In the meantime, Delphine’s excellent 1992 title Flashback also saw a Switch re-release last week as Flashback: Collector’s Edition, now available in both digital and physical formats.