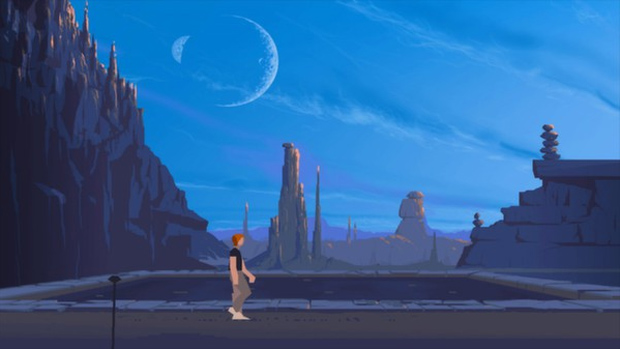 Also known as Out of this World

Another World, or Out of This World to everyone in North America, just released its 20th Anniversary Edition on Steam today for Windows and Mac for $9.99. This edition first came out for iOS back in 2011, and now you can play it with your keyboard like God intended when this game first came out back in 1991. There is also full controller support if you choose to play it that way.

Delphine has always been one of my favorite developers, and I would do horrible things if they could somehow release Future Wars or Flashback on Steam.