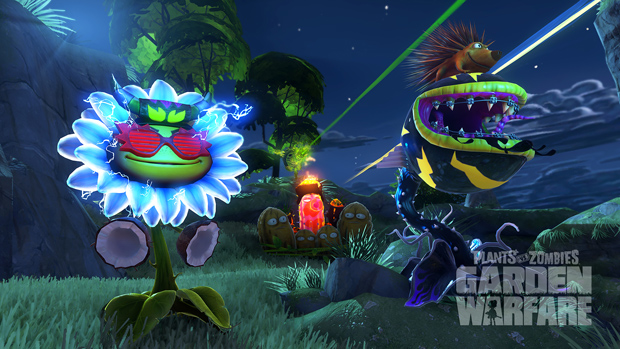 Some older games and the still excellent Garden Warfare

Electronic Arts and Humble Bundle have partnered for a second Humble Origin Bundle with proceeds going to charities like Girls Who Code, The V Foundation for Cancer Research, and buildOn. The last bundle garnered some 400 comments on Destructoid, which, really? Okay.

Note: You can play Dragon Age: Origins, Dead Space 2, Bejeweled 3, and Mass Effect 2 through Steam. Everything else in that list requires running your friendly neighborhood Origin.