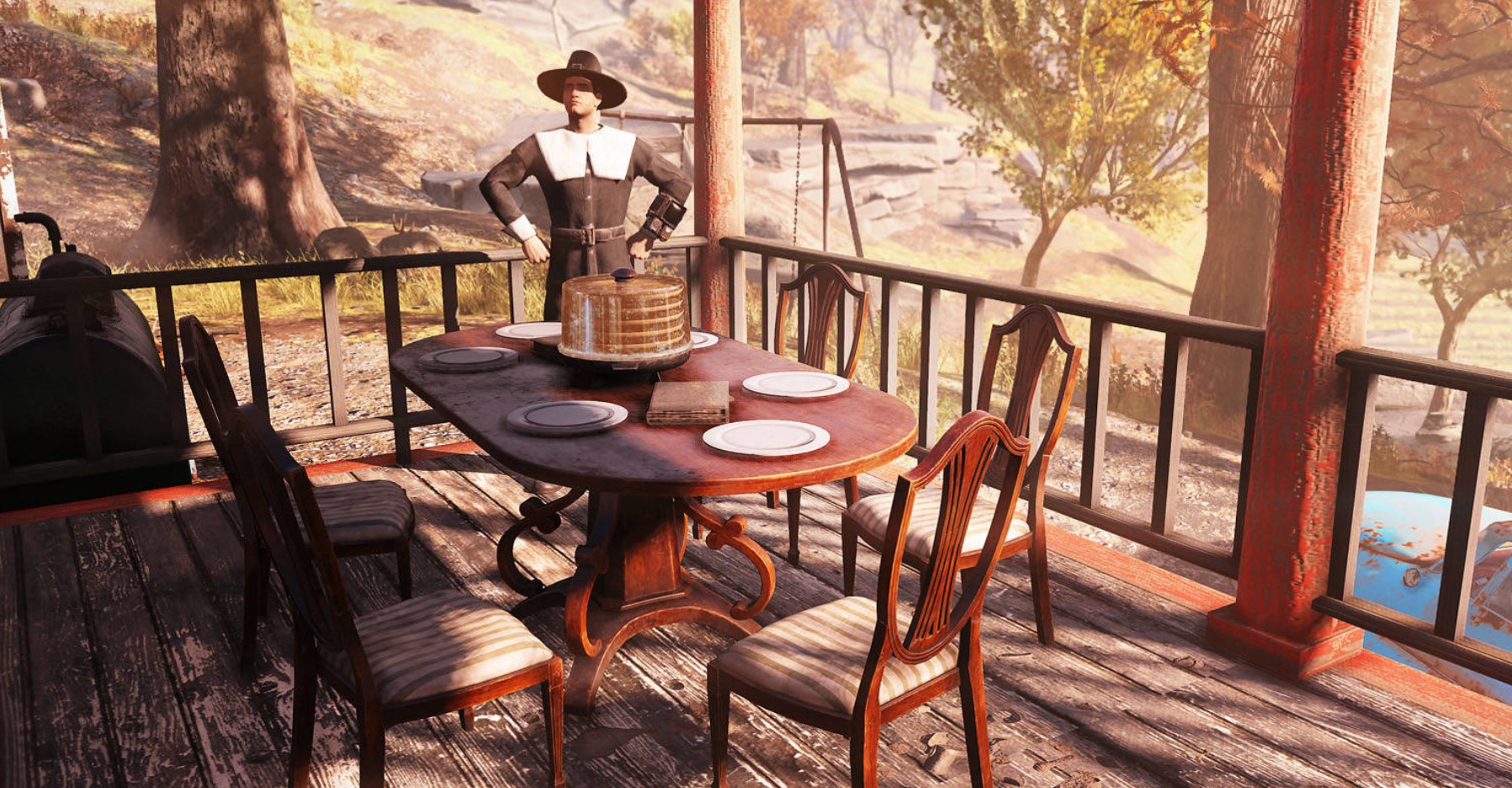 Fallout 76 has bugs. It’s had bugs since launch. It had bugs before it launched that weren’t fixed. It may always have bugs. Welcome to the wasteland.

Did you enjoy my poem? Same.

Although Bethesda pushed Update 15 out into the wild, Fallout 76 still has some bugs to fix. As they put it “[the update] did not contain as many bug fixes as you had hoped.” How many did you hope for, people? All of them?! Such high expectations for a $60 game with microtransactions and a subscription service.

Alas more bug fixes are coming, and they’re coming soon. Bethesda says that they’re going to be more transparent when it comes to these issues, not just providing updates for upcoming content, but fixes like the below list. The main takeaways are that automatic weapons are going to be less buggy when aiming down sights, Power Armor and jetpacks shouldn’t create a hilarious Looney Tunes blast off situation, and corpses shouldn’t disappear from the world randomly.

That last one is crucial and arguably my number one complaint this past year. Keep fixing and when the NPC update comes, maybe it’ll be a proper Fallout!