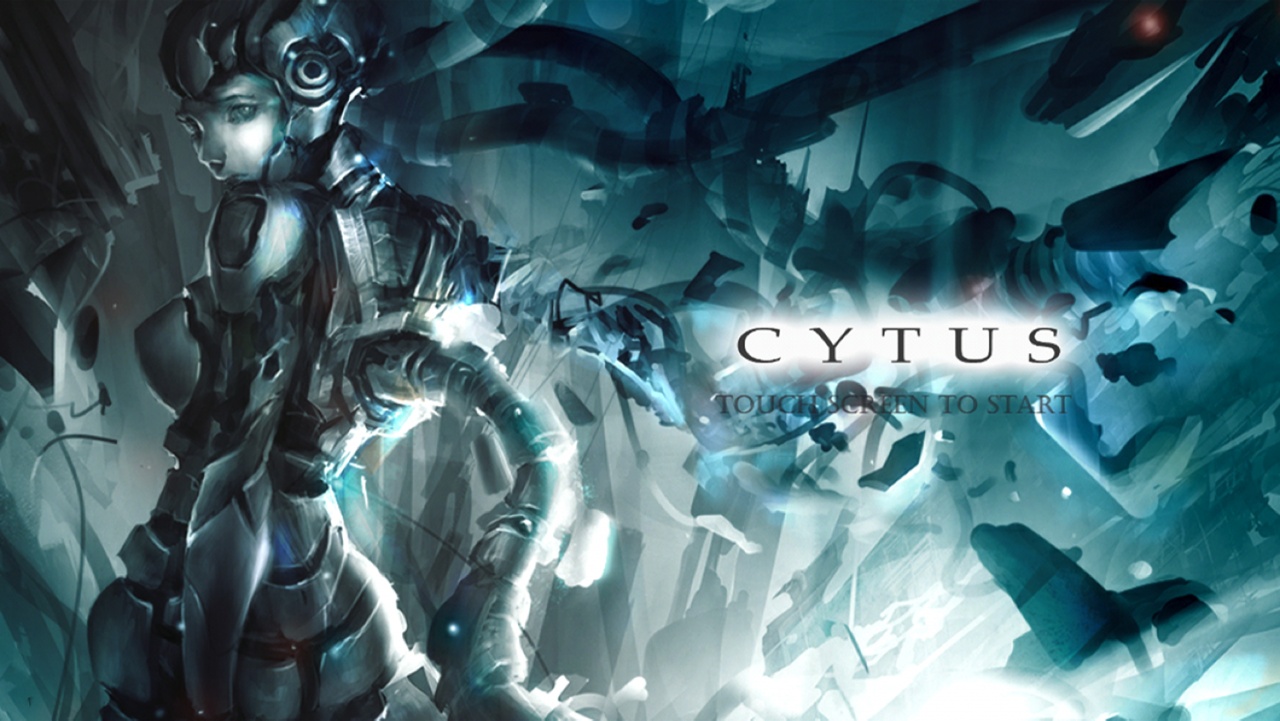 Flyhigh Works has been making moves on the Switch this past year. They managed to get really aggressive early on, before many other publishers caught onto the fact that the Switch was going to be a big deal, and it paid off.

Its main contribution to the platform so far has been publishing Rayark’s Voez, a fantastic and punishing rhythm game that was previously available on mobile devices and perfectly translates to the Switch. This week they’ve announced that a new project is in the works: Cytus Alpha — also on Switch!

This “Alpha” edition is actually a remake of Cytus, an older rhythm game published in 2012. According to Famitsu this will be a “complete” version of the game, with new art, over 200 songs (with 400 variations), and a reworked UI. It’ll also sport an option to play an entire song through even when faced with a “game over” condition (a feature beloved since the golden age of Rock Band).

You checked all the right boxes, Flyhigh Works.