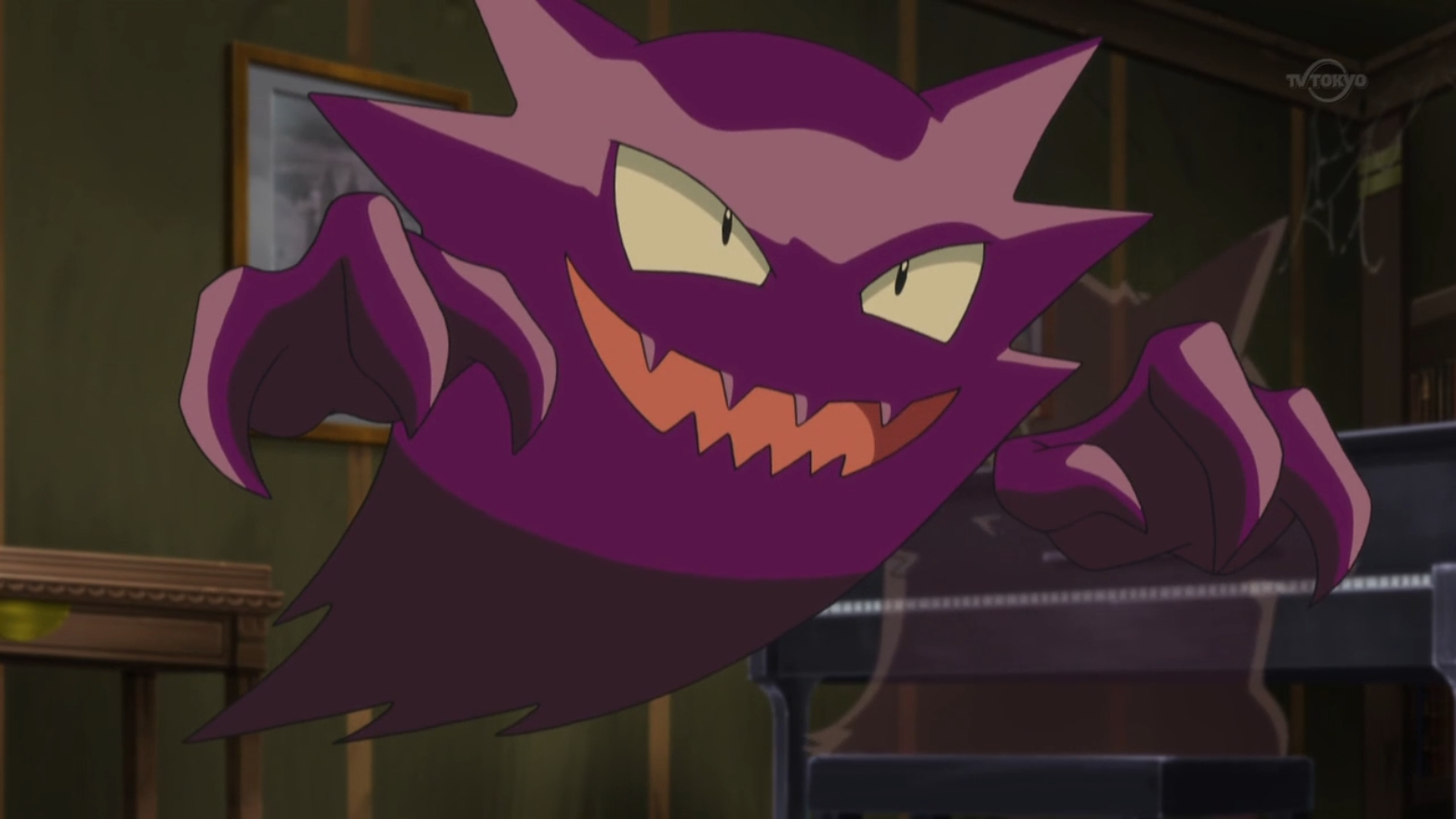 Last week a Wyoming teen found a body floating in the river near her house while she was on the lookout for pocket monsters in Pokemon Go.

This afternoon in Nashua, New Hampshire, a Pokemon Go player stumbled on a dead body in Rotary Park. The unidentified male was found “floating in Salmon Brook behind the Holocaust Memorial,” according to police.

Rotary Park is a local “PokeStop,” which are, “interesting places, such as public art installations, historical markers, and monuments” players can go to to get items in the game.

Many investigators on scene here in Nashua where body found in Salmon Brook. @NECN pic.twitter.com/dXhSWeGfDa