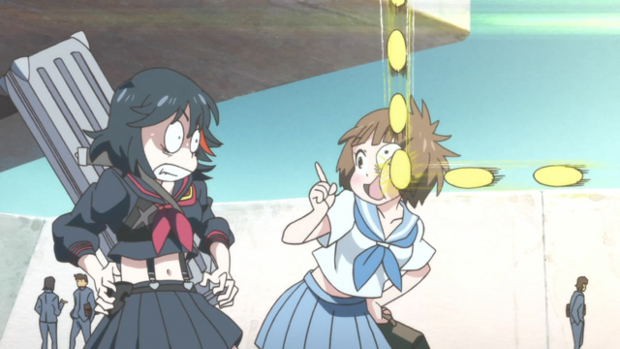 Next is Jeff Brown who has served as EA’s senior VP for corporate communications for the last 14 years. He’s shacked up with camera-maker GoPro, according to VentureBeat.

Brown was infamous for his freewheeling quotability. He once told Oddworld‘s Lorne Lanning that he, “recommend[s] Lithium for the paranoia and Tourette Syndrome,” in response to Lanning’s claim that EA tried to buy him up during Stranger’s Wrath struggles.

In a much more amiable quote, Brown emphasized that he is leaving EA not because of any issues with or at the company, but because of how much he likes GoPro. “I spent 14 years at EA,” he said. “The only institution I have ever done longer is my marriage. When I started, I thought it would be a 12-month gig. I had no intention of staying that long. I fell in love with games, and I have a lot of close friends at EA. I am completely supportive of Andrew. But it was a good time for me to say goodbye.”

There’s a weak joke about the Call of Duty dog’s GoPro and EA’s failed attempts to topple Activision in here somewhere.