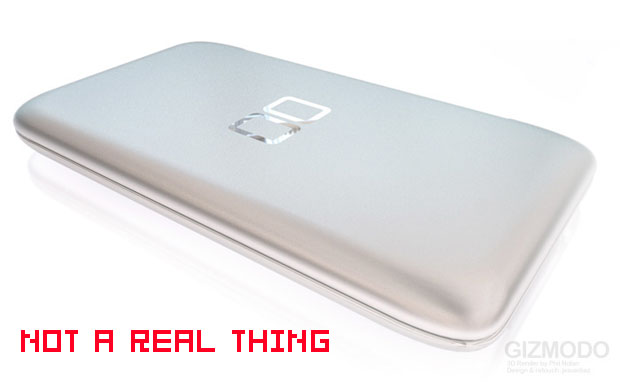 Playing catch up with Nintendo is a bitch. They keep making a bunch of little game systems that roughly do the same thing, and I keep buying them.

There might even be something else in the works. Analyst Hiroshi Kamide from KBC Securities Japan thinks we should expect it next year. He’s thinking that Nintendo’s workings with Nvidia may make a 2010 launch for a new portable likely. “Next year, I still suspect there’s a new handheld turning up,” he told AP.

I guess if you don’t count the hardware revisions, the DS is kind of long in the tooth. What’s this new thing going to have? Three screens? No cartridge slots?