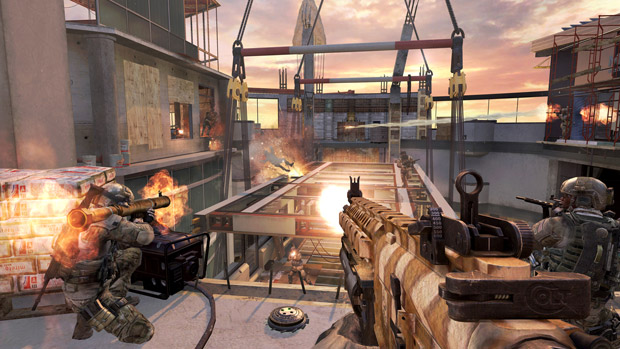 More maps are coming your way, premium Call of Duty Elite members. (If you’re gaming on an Xbox 360, that is). The content season calendar has been updated to reflect that “Overwatch” is due out Tuesday, February 21. For PlayStation 3 users, it’s unsurprisingly marked down as “coming soon.”

The first Elite multiplayer maps “Liberation” and “Piazza” are currently available to Xbox Live players and are coming to PlayStation Network on February 28. Frustrating to see this content so staggered, but such is life. The add-ons planned for March, particularly the two Spec Ops missions, sound intriguing.