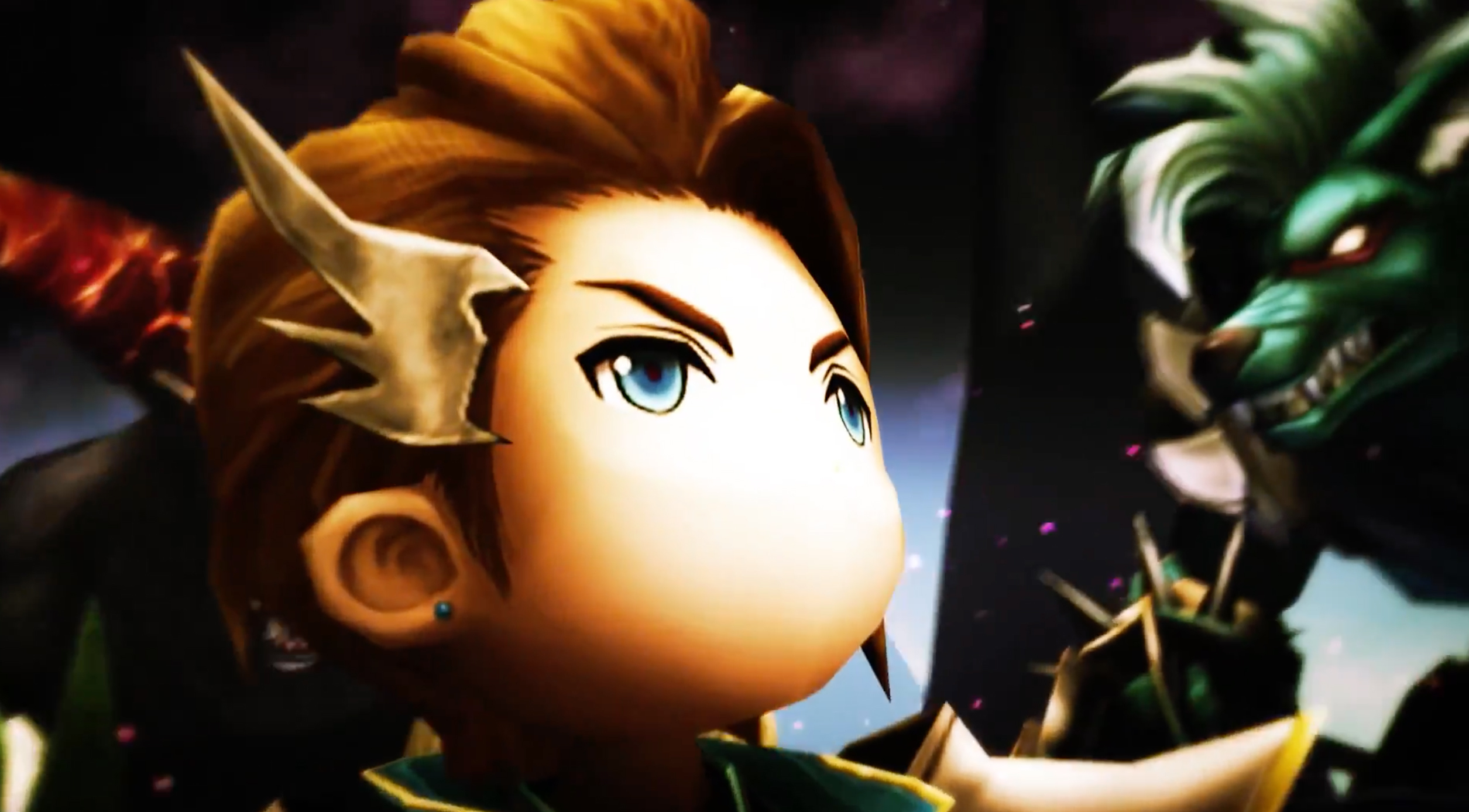 Upset you still can’t play Final Fantasy XV until the end of November? Would another mobile version of a mini-game found in Eos be enough to tide you over?

Coming soon to iOS and Android is King’s Knight: Wrath of the Dark Dragon. The vertical scrolling RPG shooter is a popular mobile title in the world of Final Fantasy XV. King’s Knight isn’t an original game but a remake an NES title that actually predates the Final Fantasy franchise. This updated version features a host of playable characters and four-player co-op.

You can pre-register now at the game’s official website.