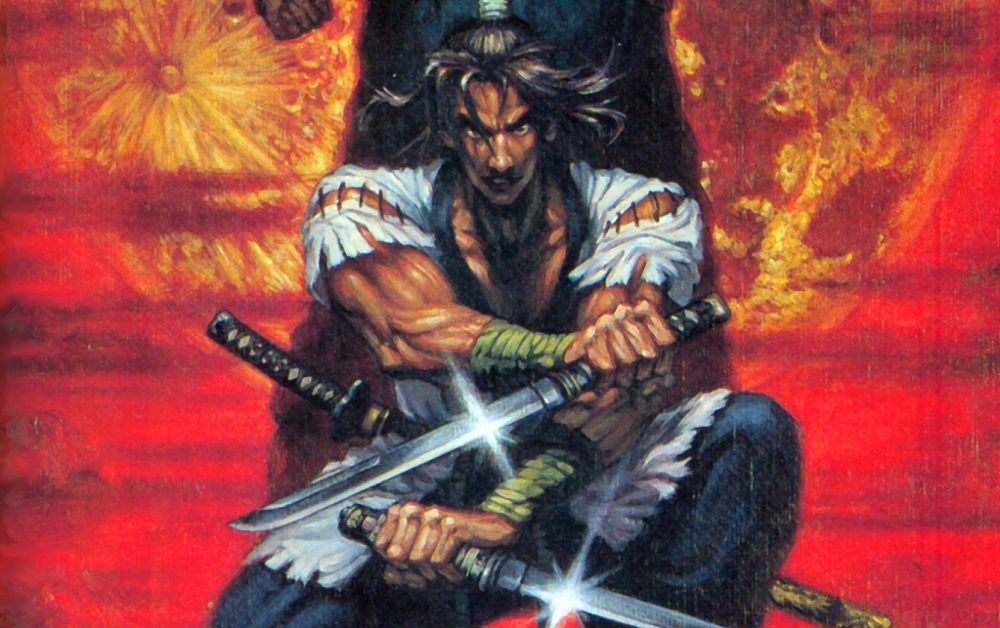 Yes, the apostrophe is supposed to be there

SNK really went into overkill with their fighting titles in the ’90s. Don’t get me wrong, I love Samurai Shodown and Fatal Fury et al, with King of Fighters being in my top five franchises of all time, but the developer/publisher’s love affair with one-on-one fighters led to the company ripping itself off time and again with titles that are barely memorable today

Case in point, Ninja Master’s, which has been re-released by the comprehensive retro-fans at Hamster. Developed by ADK and released to arcades and the Neo Geo format in 1996, Ninja Master’s Scrolls of the Supreme Ninja Arts (to give it its full title) is another feudal Japan weapon fighter, filled with bloody mayhem and flashy super moves.

It moves pretty smoothly, it has great pixel graphics and there’s nothing wrong with the gameplay per se, but Ninja Master’s, like so many of these forgotten Neo Geo fighters, just doesn’t bring anything to the table that wasn’t being done elsewhere and better. Characters, stages and moves are all derivative of both SNK’s other fighters and fighting games in general. In such a heavily contested market, further focus should have been placed on the brands that were selling, rather than dropping yen on a glut of interchangeable copy/paste fighters that ultimately went nowhere.

For fighting game and SNK completionists, Ninja Master’s is available to download now on PS4 in Japan and Xbox One and Nintendo Switch worldwide.