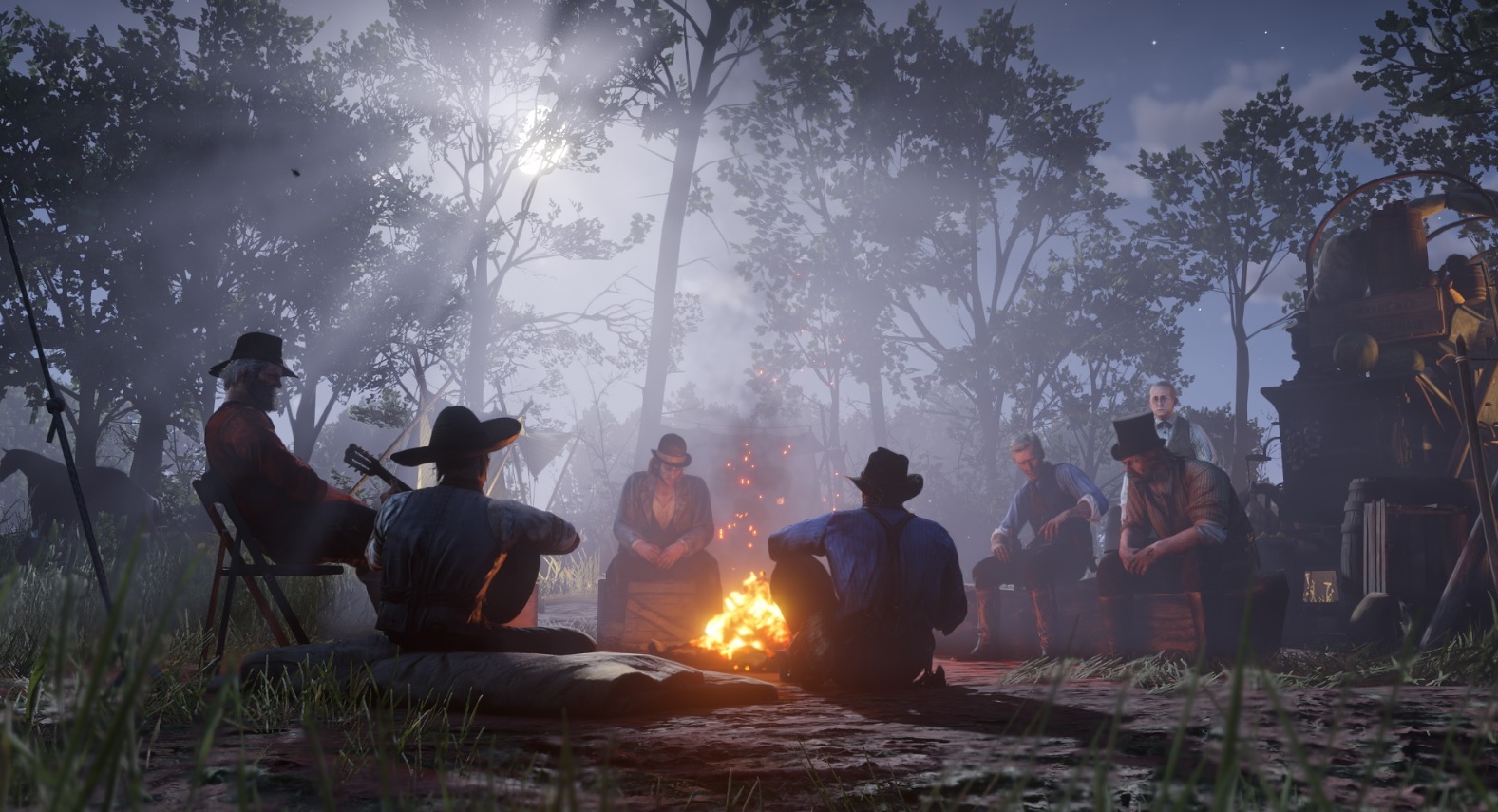 A hatchet to match your golden gun

While everyone patiently waits for Red Dead Redemption 2, Rockstar has taken to slowly revealing exclusive in-game items through its other blockbuster property, Grand Theft Auto. Late last year, GTA Online players had a chance to unlock John Marston’s golden revolver by completing a treasure hunt (this event is still available, by the way).

It seems as if Rockstar’s gearing up for round two. Although not officially announced yet, savvy players have sifted through the files for the recent “After Hours” update to find that there’s another Red Dead crossover happening soon enough. This time, it’s for a stone hatchet.

This video shows exactly what will be required for the hatchet to unlock. Players will receive a text from Maude Eccles, who’s an NPC. She’ll have a bunch of bounties to complete. Once five bounties are turned in, players will be given a set of coordinates that leads to a blown-out bus with a brown crate hiding inside. That’s where the hatchet rests. It takes place at approximately 46:15 in the video.

However, that will only unlock the hatchet in GTA Online; there’s still a little extra legwork to get it in Red Dead Redemption 2. Now, get 25 kills with the hatchet on anything in Los Santos. Its Rampage ability makes that feat even easier, as it turns you temporarily invincible if you rack up a kill streak.

Once all that’s done — probably about an hour’s worth of busywork — you’ll have a stone hatchet on your side when you fire up Red Dead Redemption 2 in October, assuming that you have your Rockstar Social Club account properly connected. But, this event isn’t even technically happening yet. It should take place soon enough. Some people just jumped the gun — err, the hatchet — a bit this time.