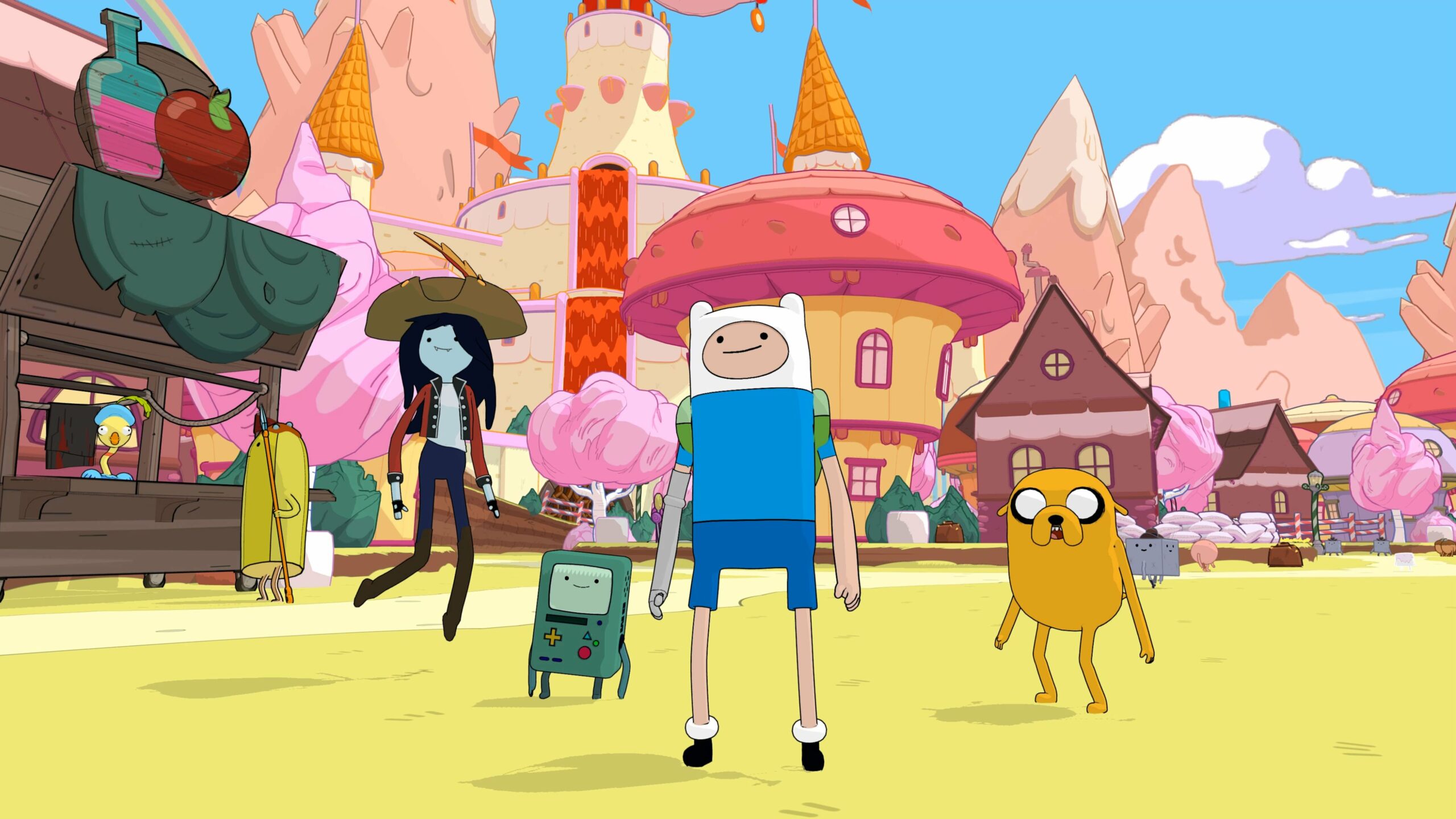 Pirates of the Enchiridion

Adventure Time games, with a few exceptions, just don’t capture the essence of the show in any meaningful way. I mean that’s a tall order, but it’s one that many studios can fulfill, just not consistently. We’ve had myriad developers try their hand at the series, and at this point Cartoon Network is keen to just play the odds and keep fresh talent cycling in.

That’s going to be the case with Adventure Time: Pirates of the Enchiridion, as Outright Games tags in for a spring 2018 release on PS4, Xbox One, PC, and Switch. It’s billed as an exploration heavy game, as players start off in the Land of Ooo, before moving to other lands and discovering why a flood has plagued the land. Finn, Jake, BMO, and Marceline are playable.