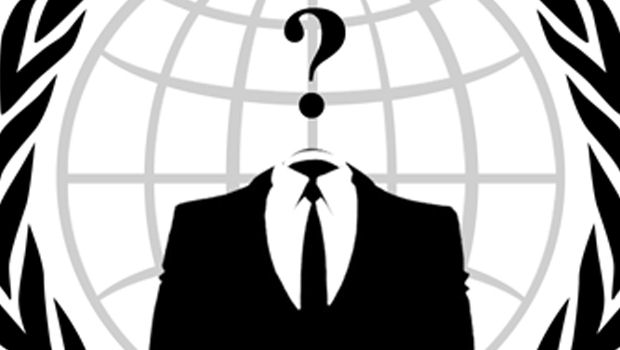 Sony has earned the wrath of online “hacktivist” group Anonymous. The group, famous for its various attacks against organizations deemed unjust by the Internet’s collective conscious, has taken offense at the way Sony’s handled its court case with PS3 hacker George Hotz, and is preparing to retaliate.

“Congratulations, Sony,” said the group in an official statement. “You have now received the undivided attention of Anonymous. Your recent legal action against our fellow hackers, GeoHot and Graf_Chokolo, has not only alarmed us, it has been deemed wholly unforgivable.

“You have abused the judicial system in an attempt to censor information on how your products work. You have victimised your customers merely for possessing and sharing information, and continue to target every person who seeks this information. In doing so, you have violated the privacy of thousands. This is the information they were willing to teach to the world for free. The very same information which you wish to suppress for the sake of corporate greed and the complete control of users.”

Anonymous is currently experiencing a schism, as splinter group Backtrace is threatening to release personal details of its members due to them becoming “arrogant sociopaths.”

Personally, I think going after Sony is a significant step down, morally and socially, from rampant homophobes and Scientologists, but that’s just me. There’s higher fruit than Sony to pick.