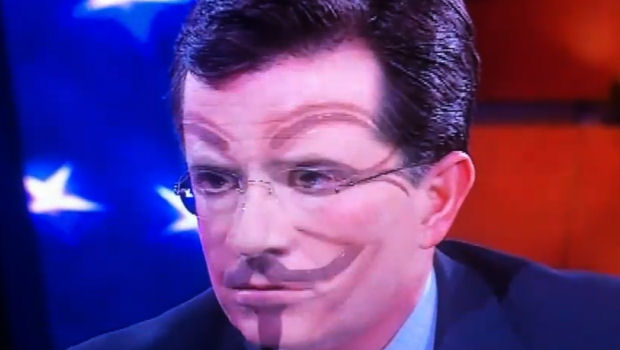 This week, Sony implicated online hacker group Anonymous in the attacks against its networks, stating that a file bearing the mob’s motto, “We are legion,” was found buried in the PlayStation Network before it went down. Anon, for its part, has confidently retorted that it won’t be found responsible.

“If a legitimate and honest investigation into credit card theft is conducted, Anonymous will not be found liable,” it stated. “While we are a distributed and decentralized group. Our ‘leadership’ does not condone credit card theft.

“We are concerned with the erosion of privacy and fair use, the spread of corporate feudalism, the abuse of power and the justifications of executives and leaders who believe themselves immune personally and financially for the actions the undertake in the name of corporations and public office.”

What happened with the PSN does go against Anonymous’ usual MO, especially with the group declaring it would leave PSN alone. The timing, however, would make Anonymous a clear suspect, with its pre-stated war against Sony already publicized. That just makes me think that whoever did hack the PlayStation Network is using Anonymous as a cover. What do you reckon? Is Anon to blame, or is it a wolf in Anon’s clothing?