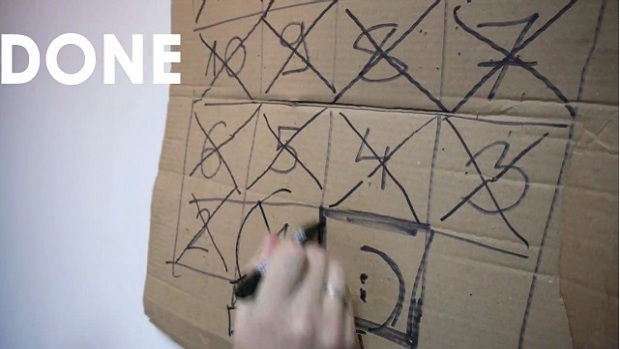 Anomaly: Warzone Earth is quite an interesting game with its unique “anti tower defense” sort of formula which basically turns the genre the other way around and has the player attack bases instead of defending them. The change seems to have been a good one, with Maurice Tan finding the game to be “one of the most enjoyable strategy games in recent history.”

The game has already graced the PC, iOS and is making its way onto Xbox LIVE Arcade in Spring of 2012, and has now even arrived on the Kindle Fire (or any other Android 2.3 device via the Amazon App Marketplace). 11 bit Studios’ lead programmer, Bartosz Brzostek, ported the game from iOS onto the Fire in just two weeks. You can view the struggles and triumph of Brzotek as he does so in the above video.