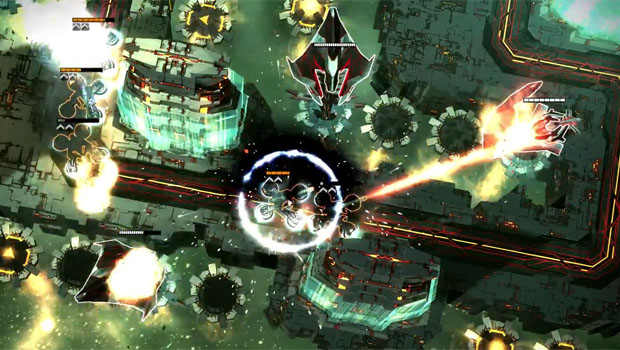 I loved the first two Anomaly games for how they turned traditional tower defense mechanics on their head to make something fun and different. I’m not so sure about the announcement of the series’ final installment, revealed today by 11 Bit Studios. Titled Anomaly Defenders, the script has been flipped again and players now control the defending alien forces against human invaders.

Surely, they can’t just be making a stock-standard tower defense game out of a series which has been so refreshing up to now, right? There has to be more to this.