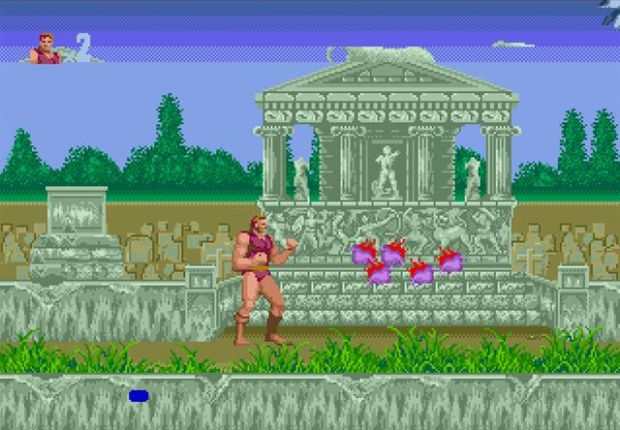 Midway is a sinking ship. The money’s gone, the final bonus payouts have become scandal, and they’re selling off Mortal Kombat. Not good, folks. But even in the midst of their 10-K filings we get some updates on…new games?

So get this: This Is Vegas is still on track for the Xbox 360, PS3, and PC. I thought it would be dead by now! A few weeks ago, someone told me that it’s still going, and I didn’t believe him. Here’s one thing we agreed on: the game is going to be trash when it does release, and they should have killed it long ago.

Also, the highly anticipated Game Party 3 is coming up for the Wii, says the filing. Can’t wait. No, really. And there’s another yet-to-be-announced project coming up, too. That Gaming Site calls this a “tease,” but I think that term usually applies to something you’d desire.