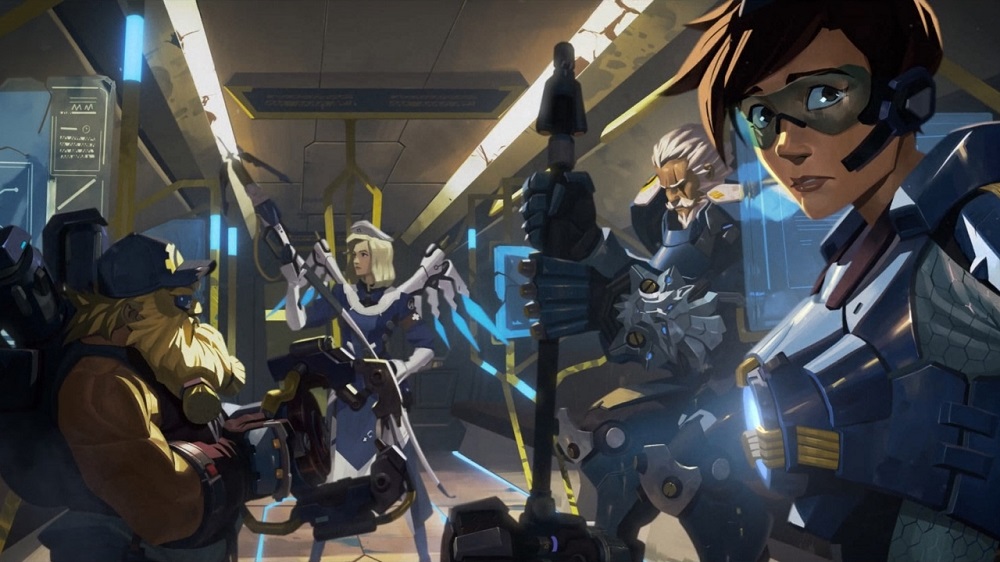 Ready for The Retribution?

In a new Developer Update video, Overwatch devs Jeff Kaplan and Tim Ford have stated that an announcement is set for reveal during during Stage 3 of the Overwatch League, which kicks off later today.

The reveal is apparently pertaining to the arena-shooter’s upcoming event Uprising, but more specifically concerns the “Overwatch Archives” concept, essentially a selection of missions based on the histories and lore of various Overwatch characters. Jeff also mentions that “Your favourite Shimada brother” will be getting a new skin and, of course, all of the previously-available Uprising skins from 2017 will be made available once again.

If you want to check out the announcement, it will be made during Game Two of Stage 3 of the Overwatch League, which is scheduled to start today at 16:00 PT. The frenetic multiplayer action can be watched over on the official OWL twitch channel.

The Overwatch Uprising event returns on all platforms on April 10.