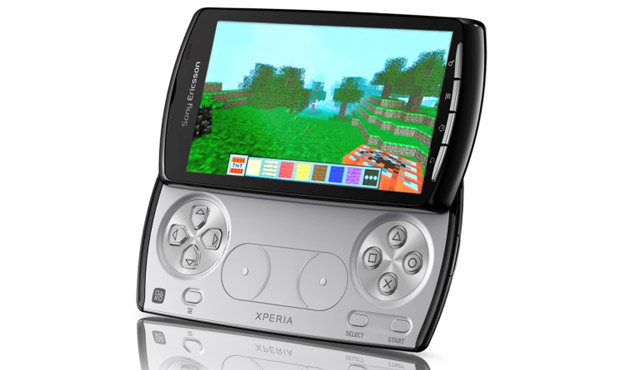 We already knew that Minecraft would make its mobile debut on Xperia Play, but now it’s all official-like. It and other games have been announced for the device by Sony Ericsson.