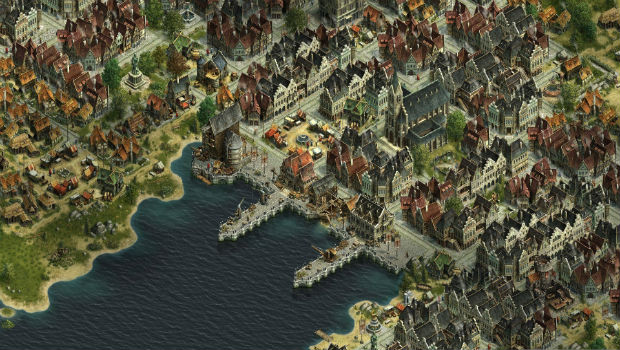 Ubisoft is celebrating E3 by giving away free in-game real money currency for Anno Online players — the newest free-to-play city-building from developer Blue Byte. All you have to do is log in, go to your My Profile page, and enter the following code: “2F5-EF9B-7894” — you have until June 16th.

I’ve actually been playing Anno Online almost daily since that preview I linked above — no joke. I haven’t spent any money yet and I’ve been pretty satisfied, despite the wait-walls introduced later in the game. Since it’s in a free open beta, you may as well give it a shot if you’re looking for something new.