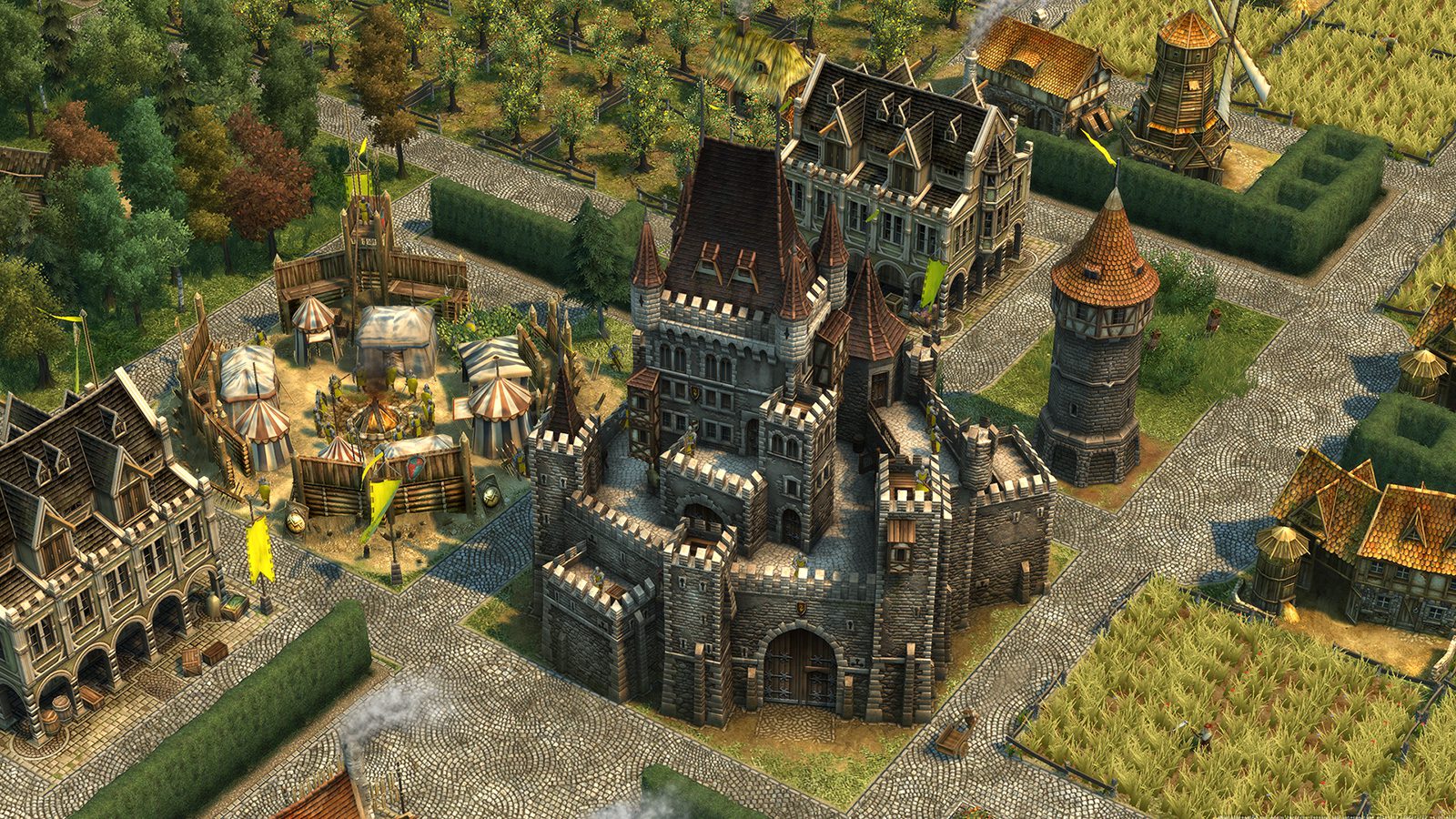 If last year’s Anno 1800 made you want to revisit the wider city-building series, good news: Ubisoft is updating and optimizing four games for an Anno History Collection that’s launching June 25, 2020.

What kind of work went into updating them for 2020? There’s a new sheen with resolutions “up to 4K,” online matchmaking (including Anno 1503), borderless window support, multi-screen support, bonus content like soundtracks, and the big one: save file compatibility with the original versions of the games.

The Anno History Collection is being pitched as a bundle (it’ll cost $40 on the Ubisoft Store), but Ubisoft says the games will also be sold individually, which is perfect for pickier fans or more casual players.

Anno 1800 was the “fastest-selling Anno game to date,” so I can see why Ubisoft Mainz would want to freshen up the older entries after the trade-route-obsessed audience grew considerably. I’m not sure I’ll want to revisit the History Editions – if anything, I’ll get back into 1800 – but I appreciate the option.

Anno is one of those great long-running series that just doesn’t come up in conversations enough.