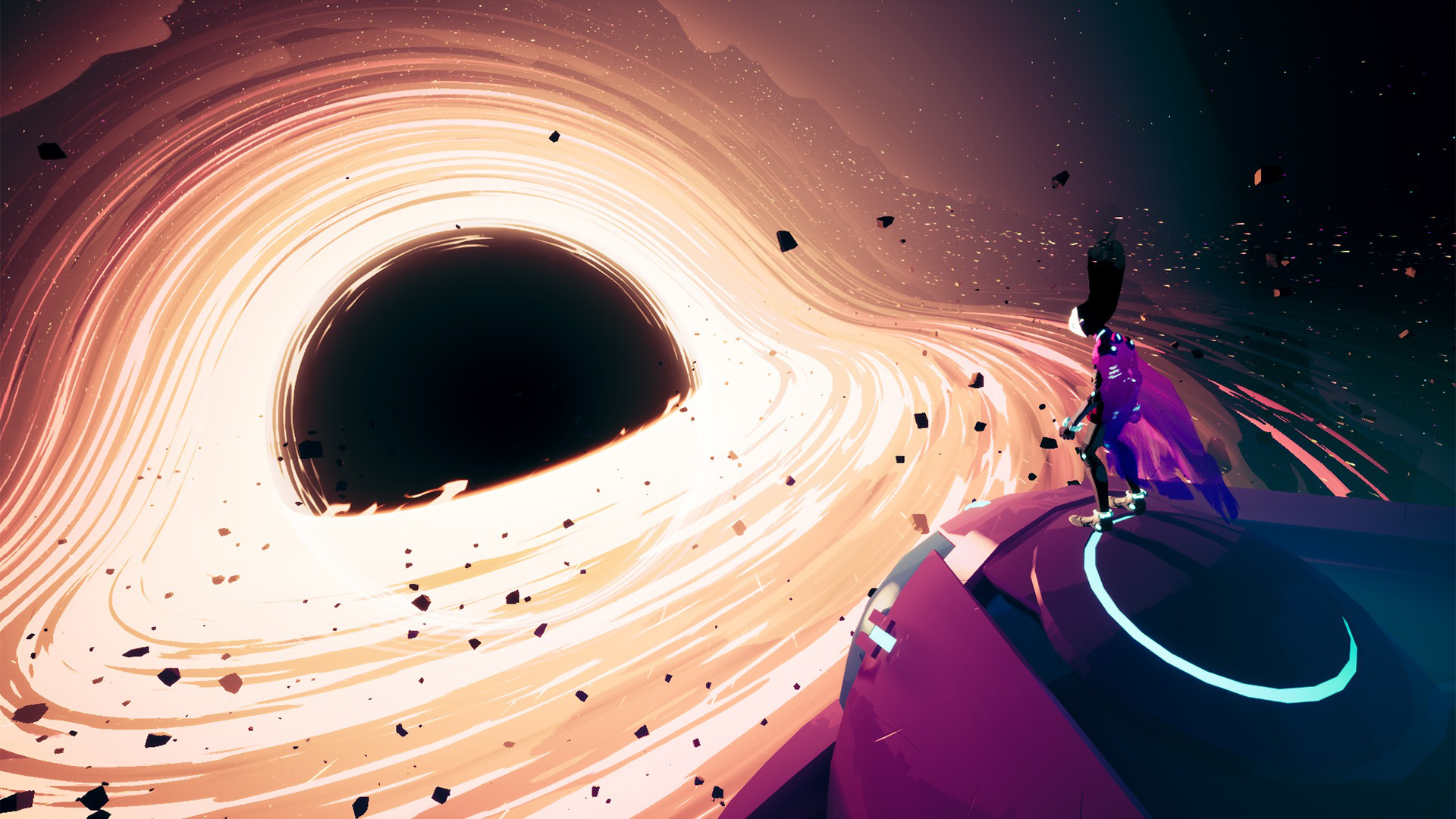 Annapurna Interactive has revealed its next esoteric release. The teaser trailer for Solar Ash was debuted during today’s PS5: The Future of Gaming event, and it looks vibrant and strange, as one would expect from the studio.

The short video feature a tall figure, thrust into a bizarre, highly-stylized universe, where they are confronted by a domineering figure. Thrown asunder, our protagonist makes their way through a short, third-person environment, before hitching a ride of a giant… something.