Not that we needed a fancy, pricey, wide-ranging boxed collection of PS4 games to remind us, but jeez, Annapurna Interactive sure has a stellar track record – its publishing lineup is arguably best-in-class.

The label has partnered with iam8bit for a limited-run $200 PS4 boxed set with eight physical (region-free) games called the Annapurna Interactive Deluxe Limited Edition. Not to downplay the sticker shock, but considering the number of unmistakable titles included, it’s not that ridiculous of an ask. 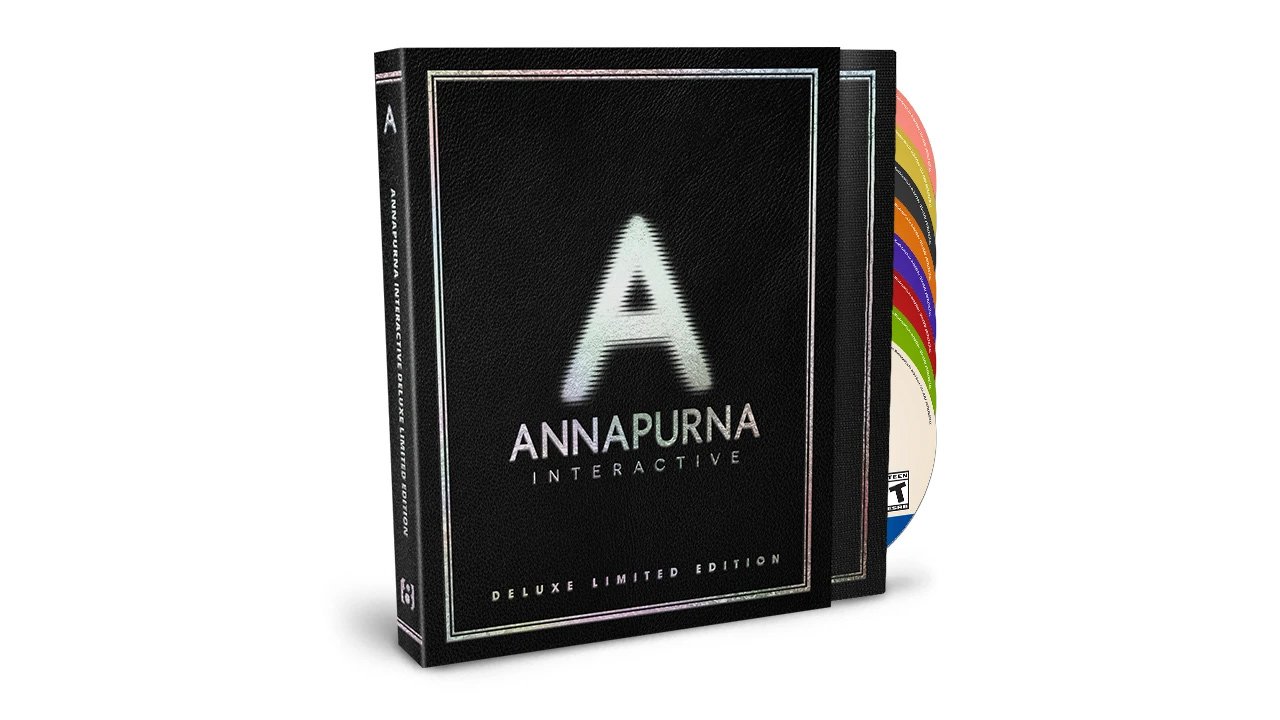 Most of won’t plunk down two hundred bucks on this collection, but it’s fun to marvel at.